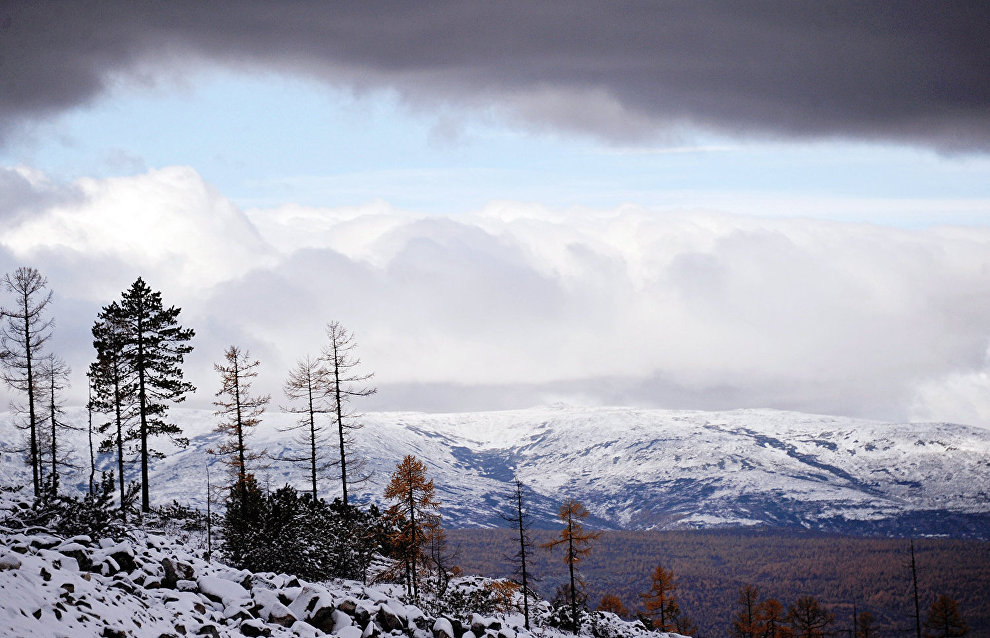 North-Eastern Federal University and the governments of Yakutia and St. Petersburg plan to begin comprehensive research of the Arctic and the Subarctic. The research will be carried out as part of a trilateral agreement that envisages the involvement of St. Petersburg universities and scientific organizations in the federal university's research and educational activities.

"The decision to sign a joint agreement was made at an Arctic congress in St. Petersburg, The Arctic: Territory of Uniting Expertise, held in August 2019. Over this time, intense work was underway to coordinate the parties' positions and identify scientific interests," noted Vasily Savvinov, deputy rector for strategic development.

"St. Petersburg has significant scientific and technological potential. The city's Arctic committee is working actively to step up cooperation between St. Petersburg and Yakutia for the comprehensive socioeconomic development of the Russian Arctic zone. We can say for sure that the involvement of Russia's cultural capital's organizations in the activities of the federal university, in particular those of the newly-established North Center, will significantly increase its scientific and educational potential," Yury Danilov said.

It is noteworthy that North-Eastern Federal University is already implementing seven joint scientific projects with St. Petersburg's research and education institutions, including to research Pleistocene and Holocene fossil mammals, assess the biotechnological potential of ancient microorganism strains and the prospects of their use as probiotic cultures, to develop new methods of increasing the soil fertility of mining sites in Western Yakutia as well as new methods of diagnosing hereditary and multifactorial diseases based on NGS (new generation sequencing), and to create biological resource collections and biobanks, among other projects. At the same time, five more joint projects have been submitted to the university's expert council.