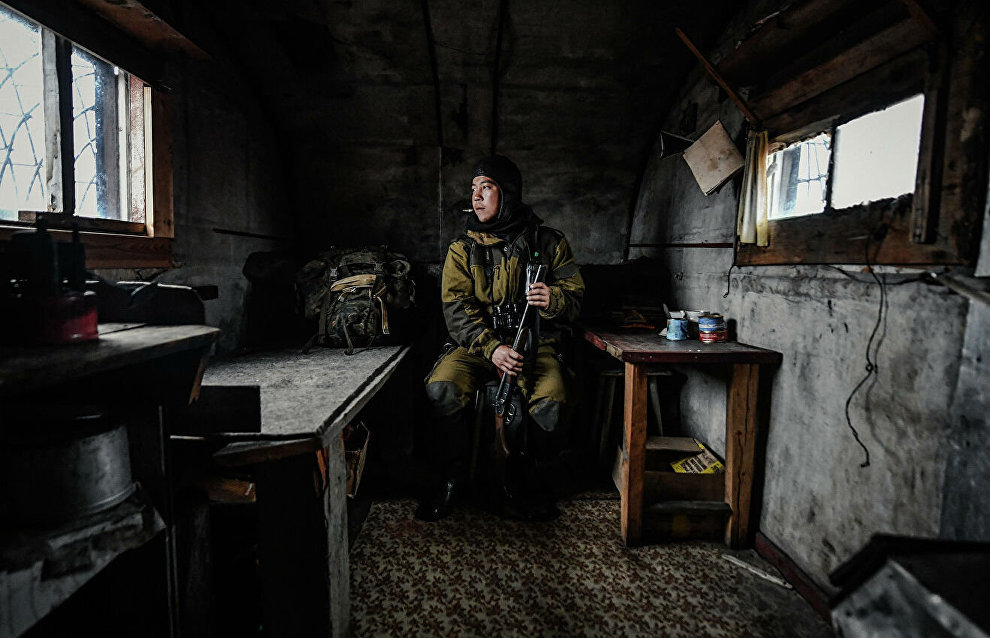 The photograph "Wrangel Island" by journalist Yury Smityuk from Russia's Primorye Territory has won the online voting of the Andrei Stenin International Press Photo Contest 2020. The photo depicts Pavel Kulemeyev, a researcher and inspector at the Wrangel Island Nature Reserve.

Wrangel Island is the northernmost protected nature area in Russia. The island is divided into two parts at Meridian 180, so it is situated both in the Western and Eastern hemispheres. Visits to the Wrangel Island Nature Reserve are restricted, except for 10 tourist routes. Visitors are accompanied by rangers who ensure the safety of both the tourists and the animals that live on the island.

The Andrei Stenin International Press Photo Contest is an annual contest for young photojournalists aged between 18 and 33. The annual submission period starts on December, 22. The date marks the birthday of Rossiya Segodnya photojournalist Andrei Stenin, who died in the line of duty.

In 2020, around 5000 entries from 75 countries were submitted. The winners will be announced on the official website in September; an exhibition of works by contest winners will open in Moscow at the same time.