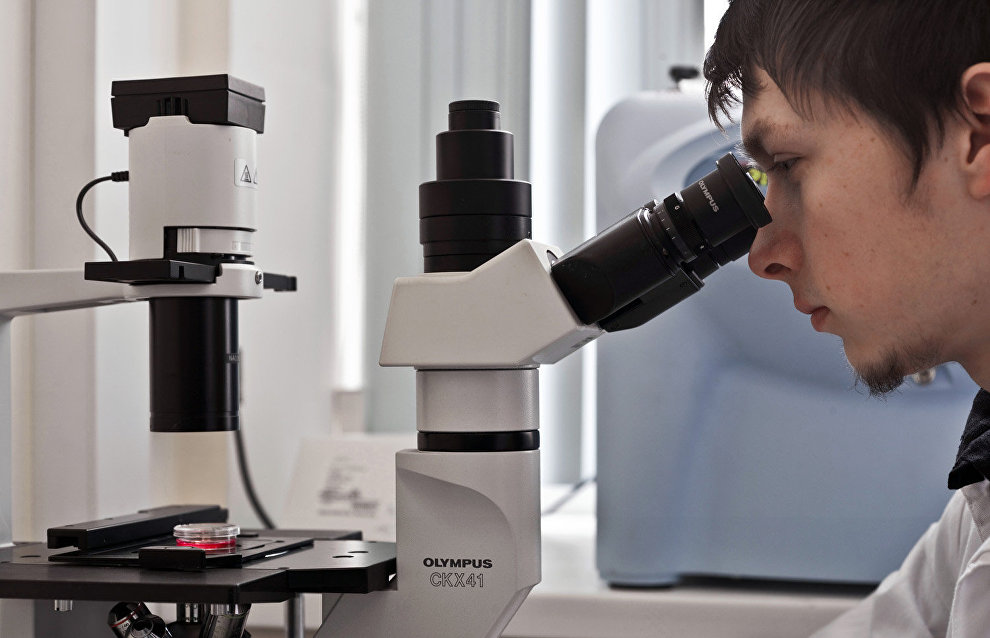 Scientists from the Altai State University together with their colleagues from the Russian Academy of Sciences' Zoological Institute in St. Petersburg have discovered a new subspecies of Siberian Apollo butterflies in Yakutia.

"A new subspecies of the Siberian Apollo (Parnassus arcticus) was discovered during an expedition to northeastern Yakutia. <…> The new butterfly was caught above the Arctic Circle and high up in the mountains at an altitude of 1,400 meters above sea level. This is a tremendous altitude for the high latitudes where there is practically no vegetation, only stones," Roman Yakovlev, a professor with the Altai University's, Ecology, Biochemistry and Bioengineering Faculty, explained.

The University's press service also added that scientists were able to determine the difference between the new butterflies from the well-known Parnassus tenedius and Parnassus arcticus species, after conducting morphological and genetic tests.

The newly-discovered subspecies is called Parnassus arcticus arbugaevi in honor of Gherman Arbugayev, the director of the Chochur Muran Ecological-Ethnographic Complex, who helped the biologists who were on a visit study these insects. Yakovlev also explained that the newly-discovered butterfly was part of a well-studied group, and that the discovery of a new subspecies inside such a group was therefore a major sensation. Russia, being such a vast country, has many little-studied areas, especially in its northern regions. This amounts to blank spots in terms of biodiversity studies, the professor noted.

The new butterflies look like representatives of the rarest polar butterfly species from the Papilionidae family, but there are some differences. The newly-discovered subspecies is larger, has more elongated wings with an ornament that lacks black spots. However, there are some red tinges.