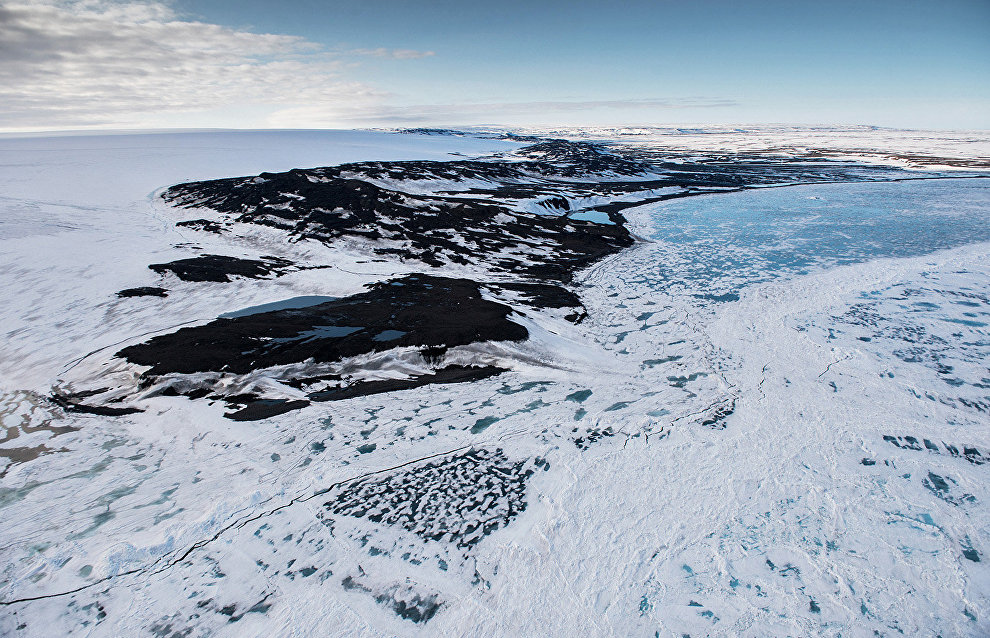 President of Russia Vladimir Putin has signed an executive order approving the Strategy for Developing Russia’s Arctic Zone and Ensuring National Security until 2035.

“The Arctic is a strategic region. This territory is of global importance for this country and its security. These goals are primarily the related to improving the quality of life for the 2.5 million people living in the Arctic zone, promoting economic growth in the Arctic regions and developing the Northern Sea Route as a global transport corridor. To achieve this, we must work more vigorously and develop the Russian Federation’s Arctic zone more rapidly. We must carry out the president’s instructions to develop the Arctic zone and strengthen Russia’s role in this strategically important region of the world,” Deputy Prime Minister and Presidential Plenipotentiary Envoy to the Far Eastern Federal District Yury Trutnev commented.

According to the strategy, the main problems, challenges and threats behind the risks involved in the development of the Arctic zone and in the effort to ensure national security are the intensive climate warming, the declining population, the lag of local quality-of-life indicators behind those in the rest of Russia, and the low level of accessibility of quality social services and decent housing in remote populated localities, including in areas of traditional settlement and economic pursuits of small indigenous peoples. Also a high level of occupational risks has been recorded as a result of harmful industrial impacts and cooling meteorological effect on working conditions, a higher occupational sickness rates compared to other regions, the lack of a system of government support for the delivery of fuel, food and other vitally important reasonably priced supplies to the Arctic zone, the low development level of the existing and a high cost of new transport infrastructure, as well as non-competitiveness of businesses stemming from higher costs, the lag in the development of the NSR infrastructure, and a number of other negative factors.

“This document is fundamentally different from the previous strategy and the earlier strategic planning instruments as a whole in that it introduces two key provisions. For the first time, a high-level document of this kind says that the main goal behind the development of the Arctic zone is improving the quality of life of the people who live there and accordingly formulates a number of decisions to promote social development in the Arctic regions. Secondly, the strategy has a special regional section defining socioeconomic development priorities in each area of the Arctic zone,” Minister for the Development of the Russian Far East and the Arctic Alexander Kozlov said.

The strategy also outlines a package of measures to reach the main social development objectives in the Arctic zone. Some of these are aimed at developing the primary healthcare system, including by providing medical equipment, vehicles and aircraft and improving the government healthcare funding mechanisms. Another set of measures are due to streamline the education system in the Arctic, including to improve its legal regulation and create conditions for the training of small indigenous peoples; to develop, jointly with small and medium-sized businesses, a network of professional educational organisations; to support the programme envisaging the development of a federal university and other higher education institutions, and their integration with research organisations and real economy organisations.

“One of these measures is to spell out legislative requirements regarding sanitary and epidemiological wellbeing for the Arctic zone. This implies a revision of the current standards in a number of vital areas, from location of social establishments to urban development regulations,” Deputy Minister for the Development of the Russian Far East and the Arctic Alexander Kruglikov said.

The package includes measures to support the small indigenous peoples and promote creative pursuits and sports. These are intended for both the local population as a whole and children from remote settlements, covering, among other things, flight subsidies, government support for housing construction, and others.

The strategy will be implemented in three stages: first stage (2020—2024), second stage (2025—2030), and third stage (2031—2035). To ensure that the targets are attained, amendments will be introduced to the Socioeconomic Development of the Arctic Zone of the Russian Federation State Programme and the regional state programmes. The implementation of the NSR infrastructure development plan will also contribute to this objective.

The strategy has been devised to implement the Foundations of the State Policy of the Russian Federation in the Arctic for the Period until 2035, approved by the Presidential Executive Order on March 5, 2020.