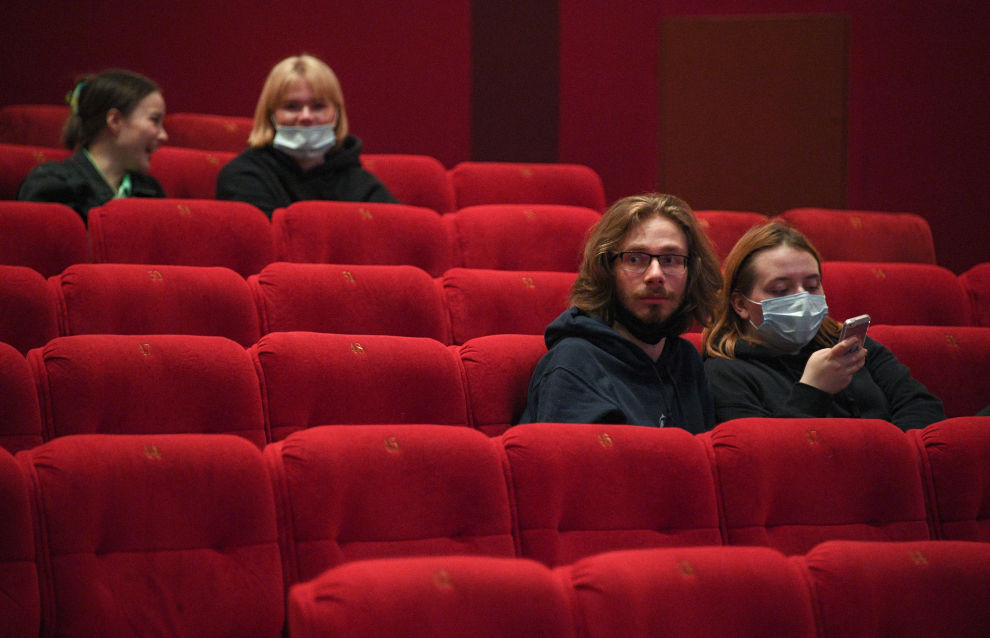 On February 11-16, Moscow’s Pioneer movie theater will be the venue of the Yakut Film Festival, organized together with the Permanent Mission of the Sakha (Yakutia) Republic to the President of the Russian Federation. It will be held each year.

The thriller Black Snow that won the feature films competition at the Window to Europe 2020 Festival in Vyborg will open the current festival. The main protagonist, a greedy truck driver from Yakutia, finds himself in trouble and faces mortal danger. Following the film, a discussion involving its director, Stepan Burnashev, will take place.

Eduard Novikov’s Tsar Bird, winner of the 2018 Moscow International Film Festival, takes us back to the 1930s and tells the story of a Yakut family haunted by ghosts of the past in the form of a bird. Kostas Marsan’s My Killer focuses on an investigator trying to locate the killer of a young woman.

A film called There Is No God But Me about a sick mother who begins to forget her son is scheduled for the final day of the festival. Moviegoers will also get a chance to meet the film’s director, Dmitry Davydov, who will discuss its plot.

All films will be shown in Yakut with Russian subtitles.