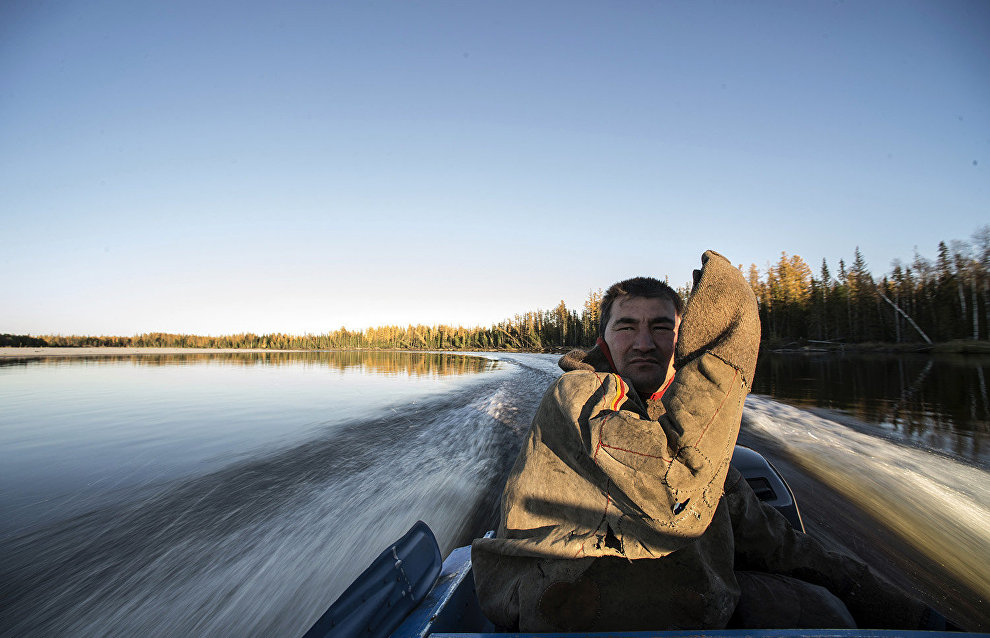 "In accordance with the tender criteria and the votes given, six winners have been selected," the site said. "They are five communities from the Malozemelskaya tundra area (Opseda, Yalumd, Ilebts, Vark, and Tabseda) and a community from the village of Bugrino, Saldy."

The biggest grant, worth 285,000 rubles, was accorded to indigenous residents of Kolguyev Island, who plan to buy reindeer for riding from Indiga Agribusiness Company, so as to be able to organize grazing for the island's reindeer and also count the herd. Reindeer breeding is currently recovering on the island. As of 2012, for two winters in a row, the island suffered a mass wave of reindeer deaths that nearly decimated the thousands-strong herd. By the end of 2014, the herd was down to 153 reindeers, out of which 145 were females. The first step in the herd's natural recovery was to bring in 14 males for breeding. The local authorities organized this in 2015. The first generation of calves for the renewed herd was born on the island during the last calving season.

Other communities will receive local authorities' support for buying equipment and materials needed to pursue and develop traditional forms of economic activity and repair and upgrade nomad homes.

The grants are awarded through a tender process as part of the program for preserving and developing indigenous peoples in the area. Indigenous Far North Family (clan) communities established in accordance with the law and carrying out their activity in the area, are eligible for entry.