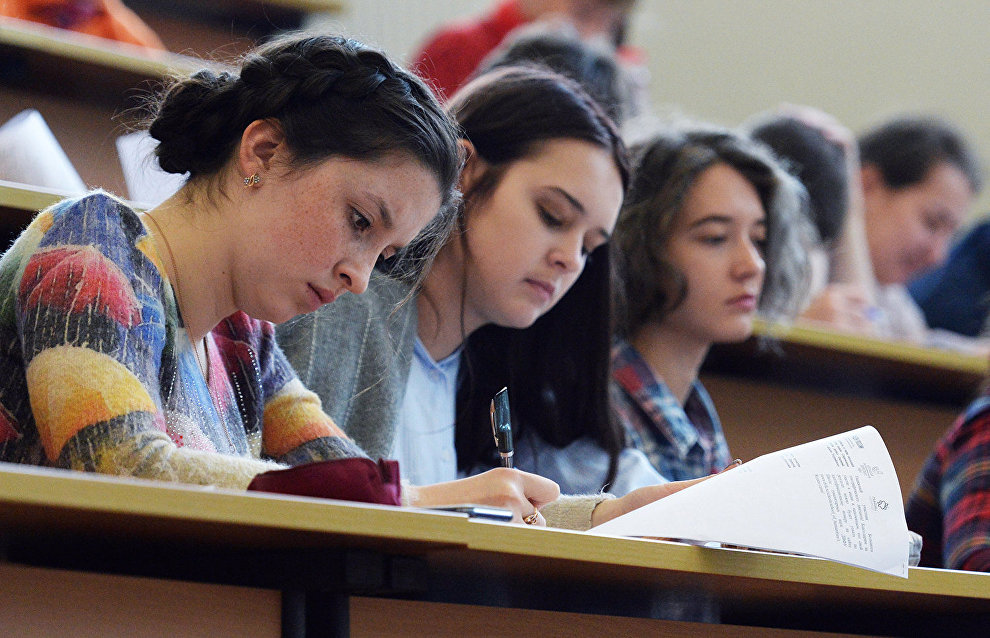 North and Arctic Institute to admit first students in 2020

The future institute will offer its main programs of study at Siberian Federal University in four areas: new industrial technologies and logistics; North and Arctic resource studies; North and Arctic regional studies; and peoples of the North and Siberia. Classes are scheduled to start in September 2020, according to Deputy Governor of the Krasnoyarsk Territory Anatoly Tsykalov.

According to the plans, the institute will be able to admit at least 300 students for bachelor's and specialist's courses, almost 100 students for the master's course and about 10 people for postgraduate studies using money from the budget. Several subjects will be taught in foreign languages. In addition, specialized departments will be established in the northern municipalities of Tura, Dudinka, Igarka, Turukhansk and Norilsk.