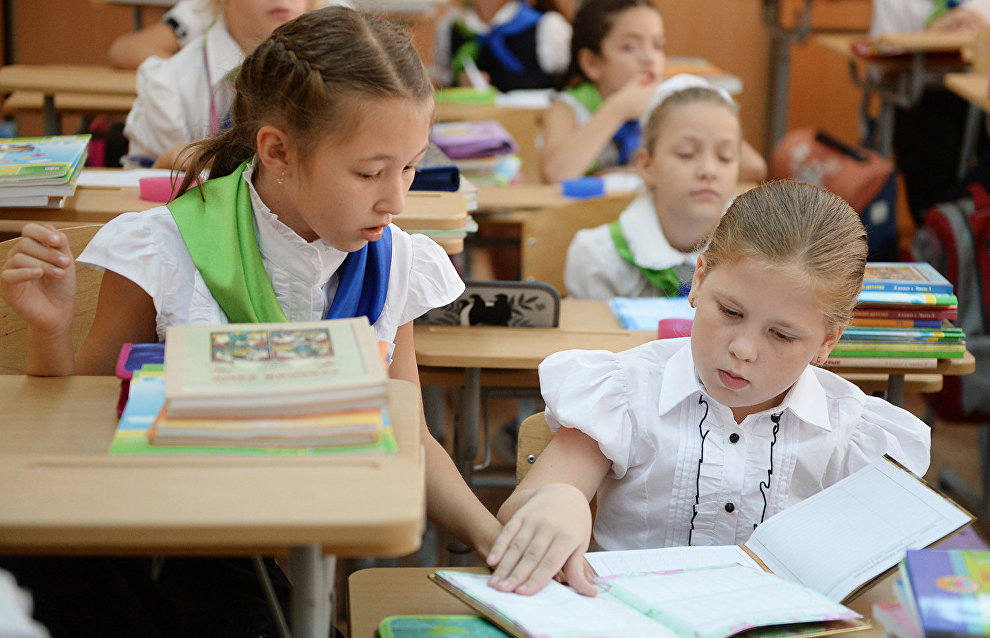 In mid-March, Taimyr schools are to get the first Enets language ABC books written by distinguished educator and veteran worker Darya Bolina who has contributed other books for teaching the native language to Enets children.

In all, 200 preliminary copies of the Onai Enchu Bukvar, the first Enets language ABC book, and work books for school students will be printed in St. Petersburg.

The Enets are a small indigenous ethnic group in the Russian Arctic, and its members speak a language that belongs to the Samoyedic group. According to the 2002 census, this ethnic group consists of 327 people who mostly live in tundra villages in the Taimyr Peninsula.

President of Russia Vladimir Putin has instructed the Government to help enroll members of small indigenous ethnic groups at local higher education institutions by May 1, 2020, so that they can study for university degrees in the areas of education, linguistic and cultural studies, and to provide them with jobs.