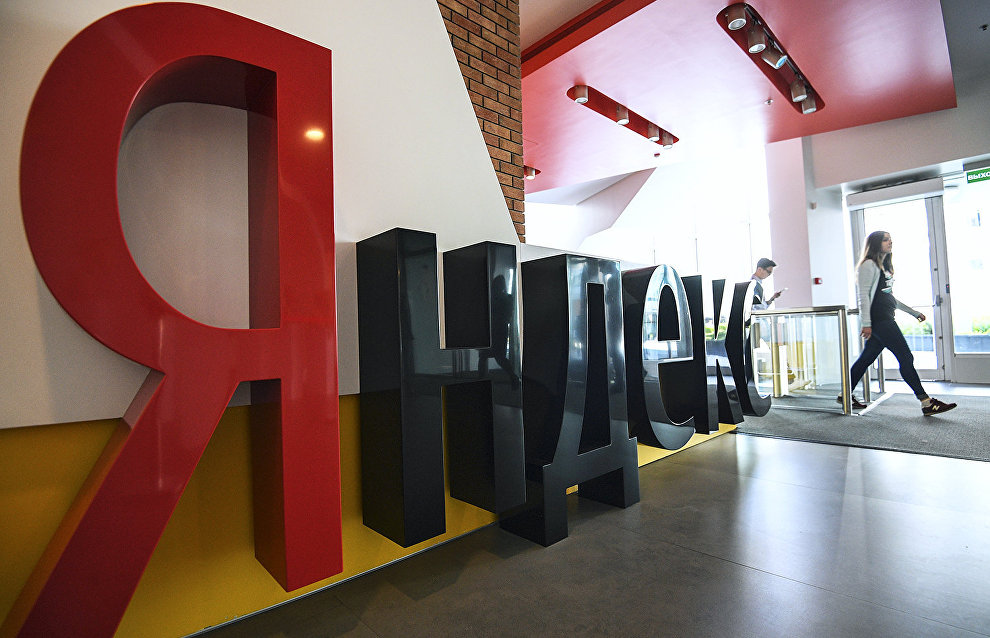 Yakut is added to Yandex.Translate

Yandex has added Yakut to its Yandex.Translate service and now each Yakut word or sentence can be automatically translated to any of its 98 languages of the world and vice versa. The upgrade was timed to coincide with the Day of the Republic of Sakha (Yakutia) traditionally people's marked on April 27.

Head of the region Aisen Nikolayev noted that it was a very important aspect of developing and preserving the Sakha people's language in cyberspace.

"I am sincerely grateful to Yandex and personally to Anton Dvorkovich, Deputy Head of its Machine Translation Department. The addition of Yakut to a machine translation system was initiated by Alexei Ivanov, a research fellow of the National Library of the Republic of Sakha (Yakutia). The library's electronic content amounts to over 34,000 digital documents and every day it lends out around 8,000 to 9,000 e-books to readers. The project team is also contemplating the digitization of the cultural legacy of the indigenous peoples of the Arctic," said Nikolayev.