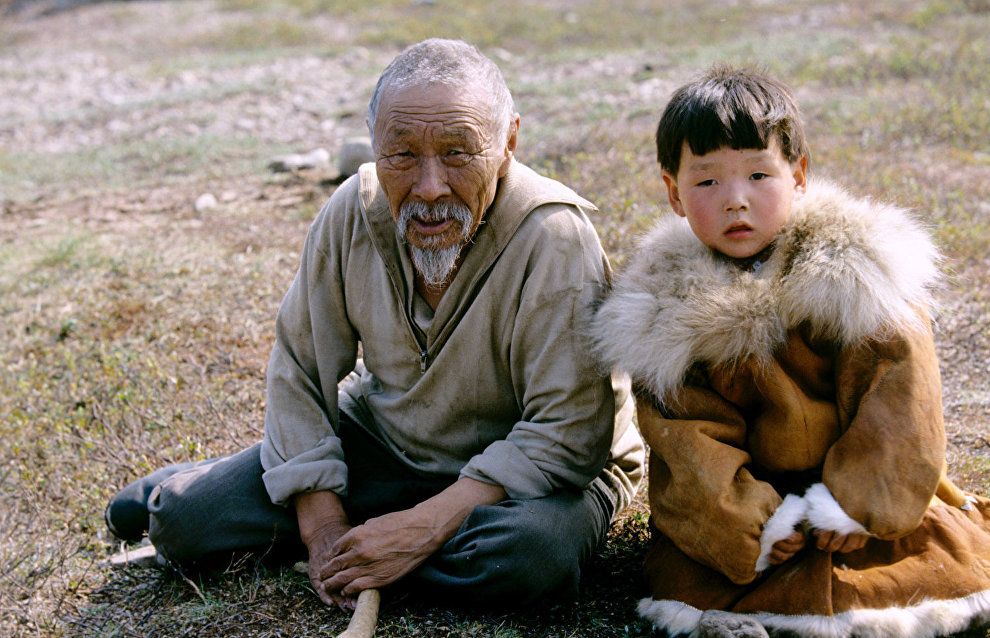 Yamal-Nenets Autonomous Area has become the first Arctic region in Russia to increase compensation payments for the socially vulnerable tundra population during the pandemic, according to its Governor Dmitry Artyukhov.

Specifically, double welfare payments will be made to parents living in tundra for each child under 18 as well as to people over retirement age (women over 55, men over 60). Such payments will cover about 5,000 people; the money will be paid this May.

In this way, the regional leadership is trying to compensate tundra dwellers who lost the opportunity to store up food at low prices during the Reindeer Breeders Days in the region because the event was cancelled as a result of the pandemic.

"Since the early hours of this morning, I have been receiving messages and phone calls from rural areas expressing gratitude. The increase in compensation for the nomadic population in the form of lump sum payments will help tackle the pressing problems of those who live in tundra. I am glad that in this situation we have worked as a single team jointly with the United Russia deputies from the Area's parliament and municipal dumas," said Sergei Yamkin, Chairman of the Yamal-Nenets Autonomous Area Legislative Assembly.

After Yamal, other Arctic regions may also adopt such support measures, according to Grigory Ledkov, President of the Russian Association of Indigenous Peoples of the North. "I am always for spreading the best social development practices among the Northern peoples adhering to their traditional lifestyle. I am sure that the double lump sum payments will help the most socially vulnerable strata of the population to survive during the pandemic," he noted.

As a reminder, the Yamal-Nenets Autonomous Area was the second region after Moscow to work out its own support measures for local business people during the period of decreased business activity arising from the spread of the coronavirus. For taxpayers operating under a simplified taxation system the rate has been reduced from five to one percent. The deadlines for regional tax payments have been extended for individual entrepreneurs and companies engaged in construction as well as for the owners of shopping centers with an area over 2,000 square meters. As for the single tax on imputed income, its rate has been cut from 15 to 7.5 percent in the most affected sectors. Small- and medium-sized businesses in the trade and services sectors have been exempted from corporate property tax. Passenger transport organizations have been freed from the need to pay transport tax.