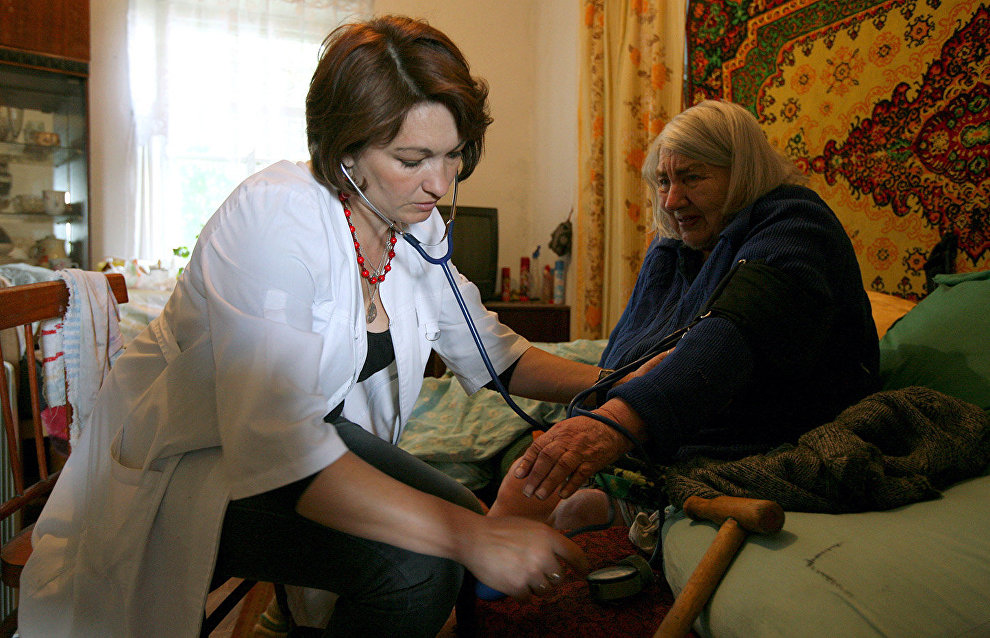 Deputy Prime Minister and Presidential Envoy to the Far Eastern Federal District Yury Trutnev instructed the Ministry of Healthcare to submit a proposal on providing federal bonuses to doctors and paramedics who move to the Arctic region to work. The onetime payments can range between 1.5 million and 3 million rubles.

As a reminder, at the end of 2019 President Vladimir Putin instructed the Government to introduce a double salary factor to lump sum benefit payments, up to 2 million rubles, for those who are part of the Zemsky (Rural) Doctor and Zemsky (Rural) Teacher programs, when they move to villages in the Far Eastern Federal District.

These incentives are already offered in some areas of the Russian Arctic region. For example, doctors moving to Norilsk will be paid half a million rubles. In the Yamal-Nenets Autonomous Area the relocation allowance is up to 2 million rubles for doctors and up to 1 million rubles for paramedics.

The Murmansk Region and the Chukotka Autonomous Area have also launched a similar program called The Arctic Doctor that includes payments and benefits to medical professionals aimed at attracting medical staff to villages and cities in the Arctic region.