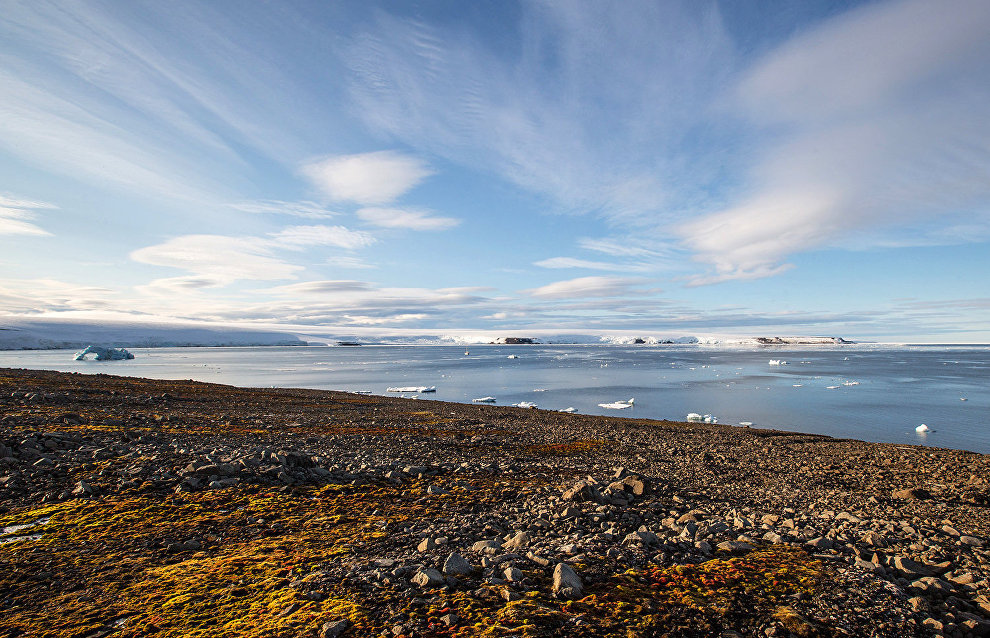 Free polar land: Russians will have an opportunity to receive a free land plot in the Arctic

Russian citizens will be able to receive land plots as big as one hectare in the Arctic under a new draft law being prepared on instructions from Yury Trutnev, Deputy Prime Minister and Presidential Plenipotentiary Envoy to the Far Eastern Federal District. He also heads the State Commission for Arctic Development.

Initially, the land will be granted for five years. Later, it will have to be registered as property or a long-term lease. A house can be built or any economic activity can be carried out on the land, such as a small farm or tourist or other services.

The Ministry for the Development of the Russian Far East and Arctic press service quoted Mr Trutnev as saying: "Far East residents can take land plots to build housing or give effect to their business ideas. This is certainly applicable to residents of the Arctic, and we have also received proposals from a number of regions."

Russians will only have access to land-based plots in the Arctic, notably, in the Murmansk Region, the Nenets and Yamal-Nenets Autonomous areas, as well as in 23 municipal districts in the Krasnoyarsk Territory, the Arkhangelsk Region and the republics of Komi and Karelia.

The Chukotka Autonomous Area and Arctic municipalities in Yakutia will not be included on this list.

In the first six months after the new law is valid, the right to acquire free land plots in these regions will be granted to citizens registered in the listed regions and municipalities. After this period, any Russian citizen or participant in the State Programme to Facilitate the Voluntary Resettlement of Compatriots Living Abroad will be eligible for this opportunity.

The authorities in the Arctic regions consider it important to simplify the land-granting mechanism since laws on state support for business activities in the Arctic are supposed to enter in force soon. This will encourage local residents to do business on their land plots.

About 2.5 million people live in the Russian Arctic. About 90 percent of them live in the largest cities, the borders of which are contracting because of people moving out. However, the basic infrastructure is still there, which provides a good opportunity to build individual housing around these cities, the Press Service emphasised.

To avoid creating a new law it was decided to amend Federal Law No. 119 (on the Far Eastern hectare). However, there are some considerable differences between the rules for the Far East and for the Arctic. Thus, in the north, the limits for allotting plots will extend beyond the city boundaries. In the Far East, the authorities are creating buffer zones around cities where free land under this law will not be allowed. In general, it will be up to the authorities of each region to decide, in cooperation with the Public Council of the Arctic zone, where to grant land and where to deny it.

"It is important to give people an opportunity to choose the land they really want and can easily cultivate. It is also necessary to take into account the interests of the indigenous national minorities of the north. This is why we will offer a new mechanism to allow the local authorities to decide what lands to open to the grant process. Naturally, like in the Far East, local residents will have priority in receiving land. A special period is envisaged for this purpose," said General Director of the Agency for the Development of Human Capital in the Far East and Arctic Sergei Khovrat.