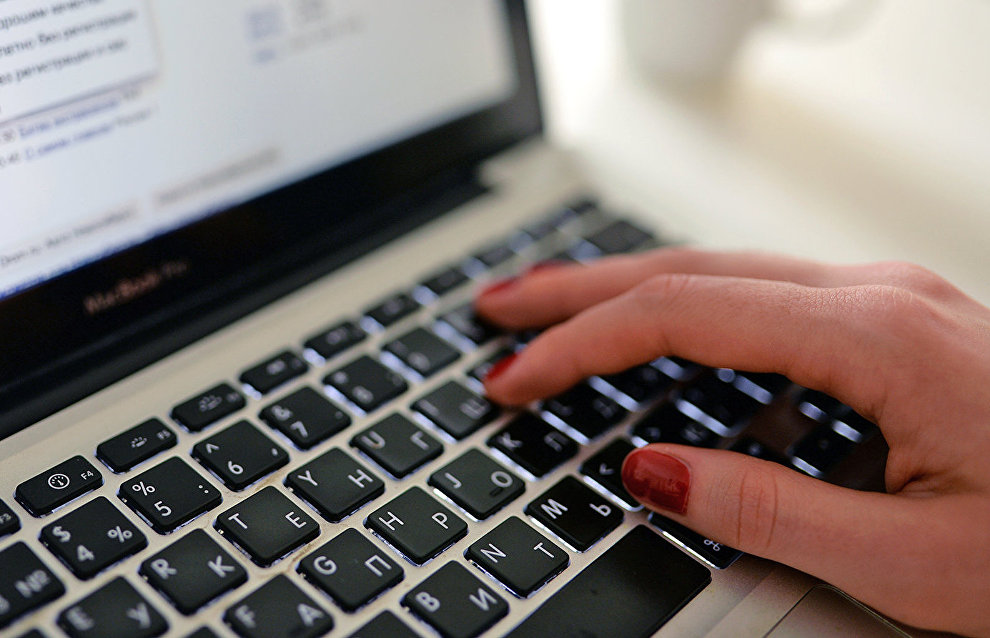 Sakhapechat, a media company in the Republic of Sakha (Yakutia), launched the multilingual portal ilken.ru ahead of the International Day of the World's Indigenous Peoples. The news website is available in five northern indigenous languages — Even, Evenki, Yukaghir, Dolgan and Chukchi, and two official languages — Russian and Yakutian.

"The concept of the website belongs to the editorial team of the Ilken newspaper, whose correspondents will be responsible for the website content. In addition to news, readers will be able to find ethnographic data, literature and other information in indigenous languages. Ilken.ru will eventually publish content in English as well," commented Sakhapechat CEO Nyurguyaana Struchkova to Ulus Media.

Project creators hope that the website will contribute to promoting the languages, culture and traditional industries of the small indigenous groups of the North beyond Yakutia. The news content will be penned by the editorial team and local correspondents of the Association of Indigenous Peoples of the North of the Republic of Sakha (Yakutia).

News, reports, feature articles, essays, and photo and video stories will cover the latest in the world of the northern indigenous population and the activity of the organisations involved in the socioeconomic development of the Arctic and its residents.

A diverse collection of creative writing by representatives of the indigenous peoples, both prominent and aspiring authors, will also go on the website.

"Our country and the entire world are increasingly more interested in the Arctic and, therefore, its indigenous peoples. We hope that our website will be popular and find its audience. We are encouraging everybody interested in improving the life of the indigenous peoples in the Arctic to send us their stories, comments and feedback and to help us with the successful promotion of the portal," said Ilken Editor-in-Chief Valentin Khristoforov.