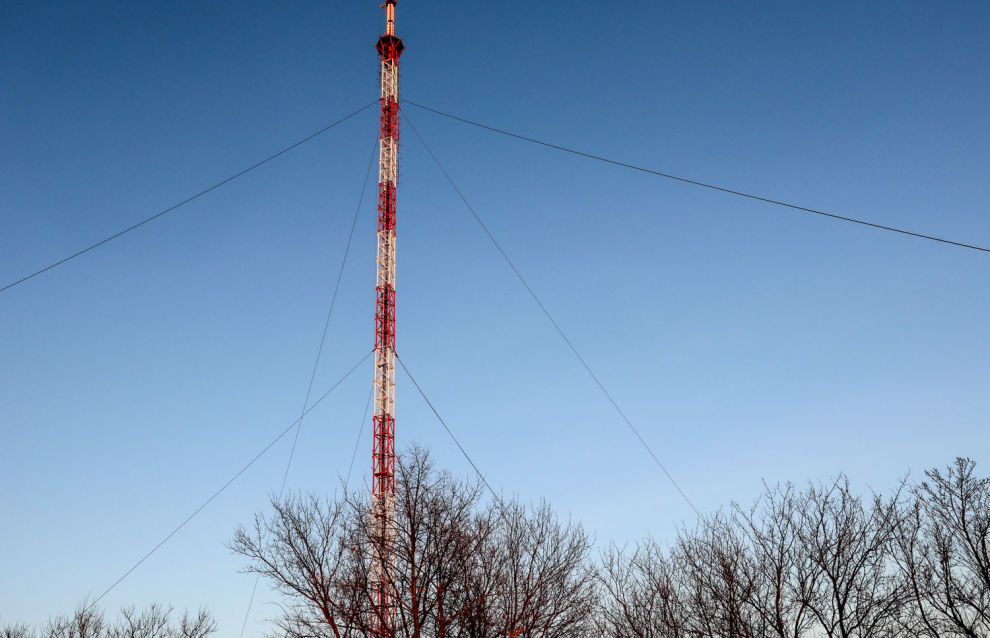 Radio broadcasting in local languages may resume in the Arctic

The Council for the Development of Digital Economy at the Federation Council has urged the Ministry of Digital Development to explore the possibility of resuming radio broadcasting in the languages of the small indigenous peoples of the North.

The draft decision of the Council’s offsite session held in Murmansk includes a recommendation for “the Ministry of Digital Development, Communications and Mass Media and the executive authorities of Russia’s Arctic regions to explore the possibility of resuming radio broadcasting in MW and LW bands in the languages of the small indigenous peoples of the North.”

The Council also recommends creating an integrated digital online resource for the preservation and promotion of the cultures of local ethnic groups, which should include the recording of folklore and customs and the creation of digital local language textbooks.

President Putin has approved the Strategy for Developing the Russian Arctic Zone and Ensuring National Security until 2035, which notes that 19 small ethnic groups live in the Arctic zone and their historical and cultural landmarks of global importance are located there. The document also emphasizes the importance of preserving and promoting the cultural heritage and languages of small indigenous peoples.