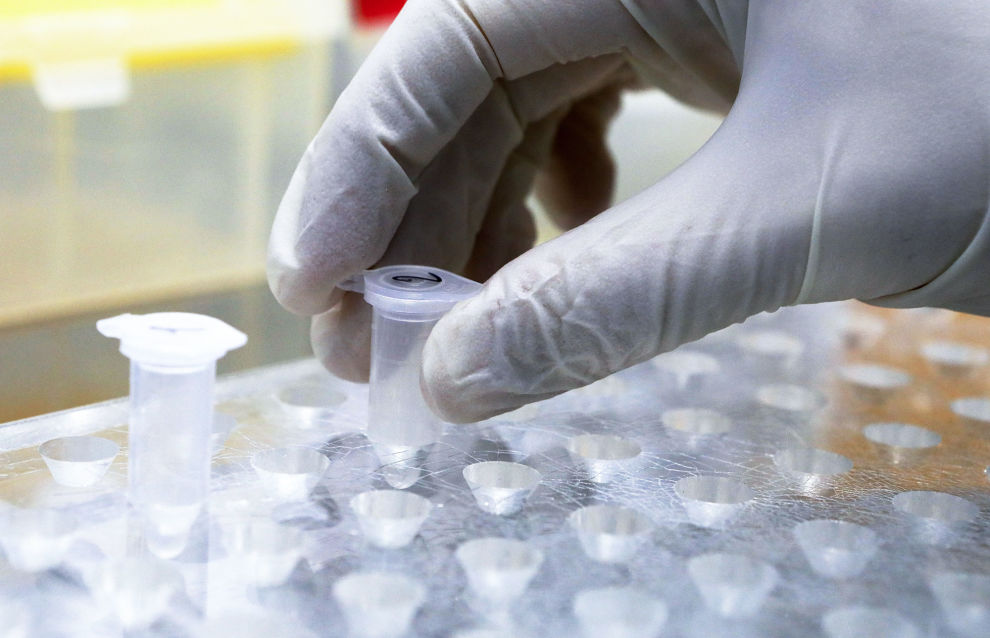 Canadian and British geneticists used DNA profiling to identify the remains of a member of John Franklin’s ill-fated Arctic expedition that went missing in 1847. His name is Warrant Officer John Gregory from the bomb vessel HMS Erebus.

University of Waterloo (Canada) Professor Douglas Stanton said that the members of the team were very grateful to the Gregory family who communicated with them and agreed to provide a DNA swab for identifying the remains. He urged the descendants of other expedition members to come forward and added that this would allow the researchers to identify the other 26 polar explorers.

According to Professor Stanton, the search for traces of the Franklin expedition was reinvigorated over a period of the past ten years following the presumed discovery of the hulks of its ships, HMS Erebus and HMS Terror, near Beechey Island, as well as dozens of obscure and little-studied sailor graves on the coast of King William Island.

Far from all the experts involved were convinced that the remains did actually belong to members of John Franklin’s expedition, rather than the Inuits or some other polar explorers. Professor Stanton and his colleagues extracted DNA samples from the bones of the deceased and restored their genomes in the hope of locating contemporary descendants.

To determine their origin, scientists contacted surviving descendants of expedition members via social media networks and other communications channels. In all, 17 presumed descendants replied and submitted their DNA swabs for comparing with the genomes of deceased sailors from King William Island.

Professor Stanton and his colleagues managed to positively identify Warrant Officer John Gregory from HMS Erebus. It appears that he perished about a month after surviving expedition members abandoned their ships and tried to reach mainland Canada.

Geneticists hope that the successful identification of the remains will attract the attention of descendants of other expedition members. This will make it possible to identify the remaining 26 persons whose genomes have been deciphered and to confirm their involvement in one of the most famous but unsuccessful Arctic voyages.