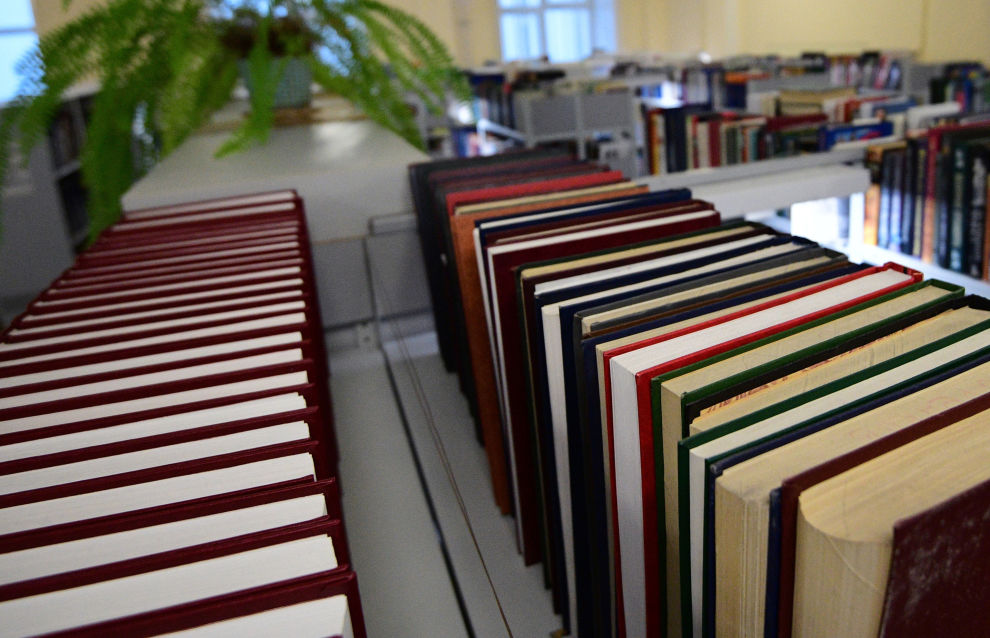 Applications accepted for contest of short prose about the Arctic

An open literary short prose contest “Voices of midnight lands” gets underway on July 5. The theme of the contest is “The Arctic as a transmyth in the past, present and future: History of exploration, continuity of generations, and cultural ties and traditions of the northern regions.”

The contest “Voices of midnight lands” is unique. It is part of a versatile educational media project with a self-explanatory name: “Russian estuary. Northern route.” It is devoted to the cultural legacy of the northern people, traditions of navigation and wooden shipbuilding. <…>

“People taking part in the contest will get an opportunity to reveal their talent for writing and share an interesting story as well as compete for the prize. The writers will also be making a contribution towards helping to create a topical, integral and appealing image of the North,” said poet Anastasia Romanova, an ideological inspirer and organizer of the contest.

Any Russian citizen aged 18 and over will be allowed to enter the contest. The organizers of the contest offer the participants three ways to cover the theme of the Arctic:

The authors of the three best stories will receive cash prizes:

Following the contest, the winning stories will be used in theater productions that will be presented at the first run of a documentary made as part of the project “Russian estuary. Northern route.” They will be posted on the websites of the contest and its information partners.

Applications for the contest will be received from July 5 to September 14, 2021. For full details, go to https://golosasevera.ru.

A professional jury will pass its judgment on the works of the participants. The main criteria will be an ability of the writers to match the theme and format of the contest, artistic expression and ingenuity in presenting the material. The jury will consist of writers and historians, ethnographers and folklorists, poets and also travelers.