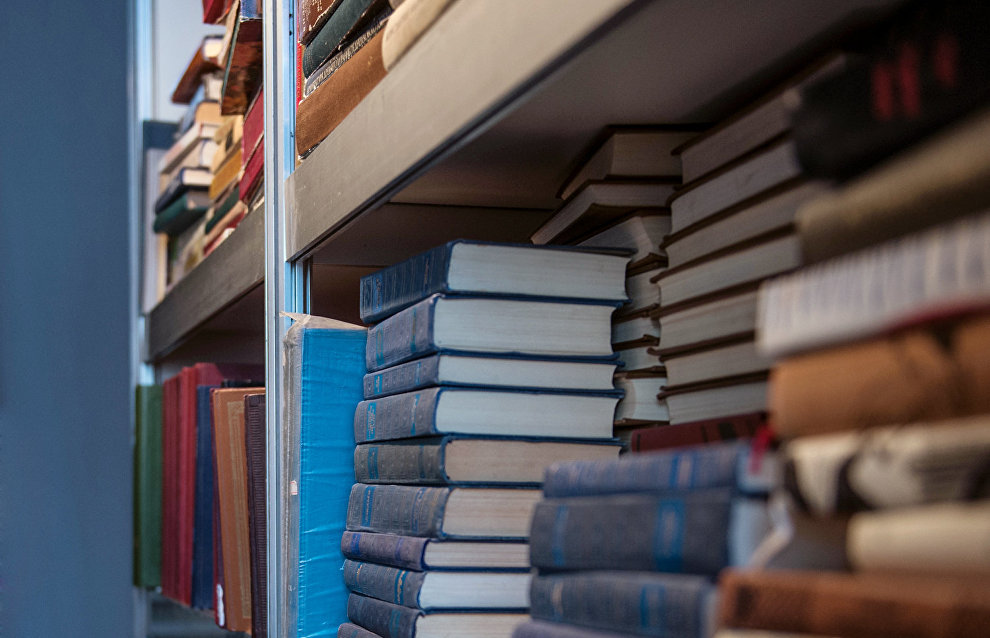 A new Inuit book on folklore was presented at the Chukotka Heritage Museum Center in Anadyr. It is the third book in the series, Naukan Melodies: A Collection of Songs and Melodies. The book includes songs and dances performed by the Atasikun inter-ethnic ensemble.

In addition to 20 songs with sheet music, the book describes five famous Naukan dances and features 40 exclusive photos. QR codes lead to videos of Atasikun performances shot by professional videographer Omryn Ruvanto. The book has been published ahead of the 36th anniversary (1986) of the founding of this Inuit ensemble in the Chukotka District, the remotest part of the Chukchi Autonomous Area. The ensemble’s name translates as “We are together.”

“There are over 120 Naukan songs, both old ones and some from the 1980s. You can still find many more of these folk songs,” said Valentina Leonova, Deputy Director of the Chukotka Institute for the Development of Education and Professional Improvement.