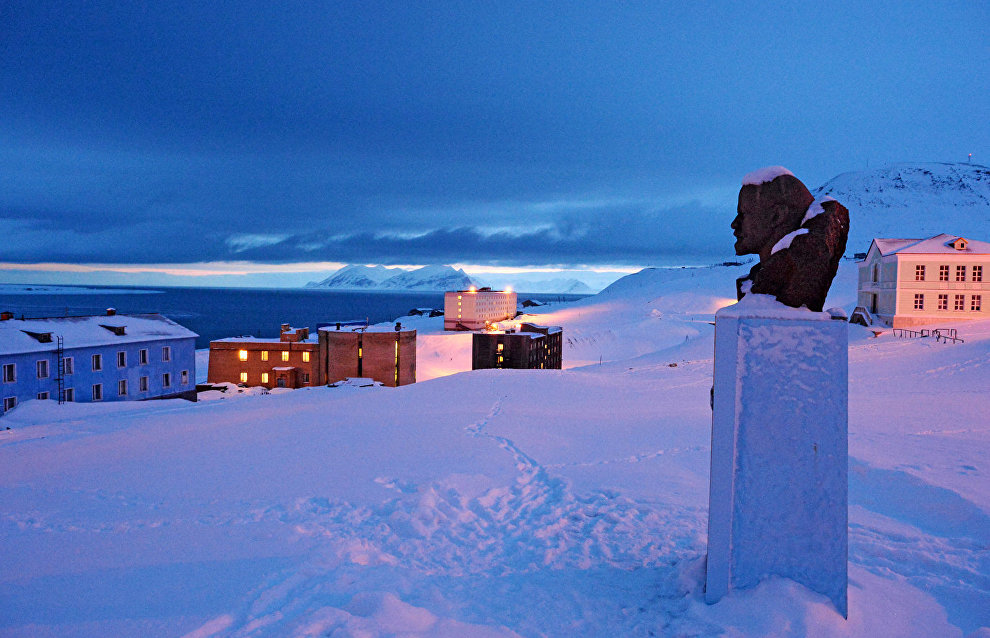 Russian citizens living on the Spitsbergen (Svalbard) Archipelago are facing food shortages following the Norwegian Government’s decision to impound about 20 metric tons of food at the Storskog checkpoint on the Russian-Norwegian border. Official Oslo explains the food blockade by the need to comply with anti-Russia sanctions.

The Norway-controlled archipelago has a special status, and its territory and coastal waters are a demilitarized zone. Russia has three settlements in Spitsbergen (Svalbard). Barentsburg remains the only inhabited town while the coal-mining towns of Pyramiden and Grumant that thrived in the Soviet era are now deserted.

Barentsburg has a coal mine, a thermal power plant and a port, as well as a hospital, a kindergarten, a school and a museum. Its 500 residents include miners, teachers and many scientists, including geophysicists, geologists, archeologists, biologists, glaciologists and geographers.

“We are still expecting a reply from the Norwegian Foreign Ministry, and the Russian Embassy in Oslo is monitoring the situation. The Governor of Spitsbergen is saying that the ball is in Oslo’s court: we will receive an exemption for these shipments if Oslo replies positively; the Governor holds little sway in deciding such matters,” said Sergei Gushchin, the Russian Consul General on the archipelago.

Russia has delivered food to the archipelago by land for decades, that is, from Murmansk to Tromso, Norway, and then to the islands by sea.