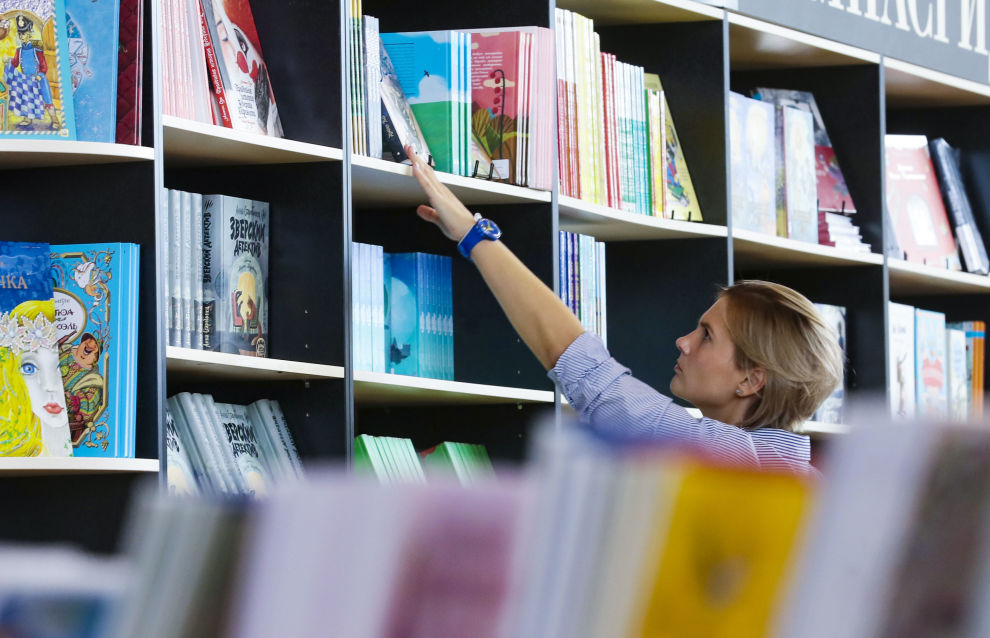 A series of science dictionaries in the Yakut language will appear in Yakutia, among them the Russian-Yakut Legal Dictionary: Criminal Law and Procedure Terms, and the Yakut-Russian Glossary (Animal Husbandry).

Experts from the Yakut Language Department at the Institute of Humanitarian Research and Studies of the Indigenous Peoples of the North, the Siberian Branch of the Russian Academy of Sciences, have been working on the dictionaries.

“The books will be designed for a wide audience, of all ages, including the visually impaired. The transition from paper to an electronic format, and the creation of a Yakut speech synthesizer and smart data filter for the 15 volumes of the Yakut language dictionary will make it possible to create website databases, electronic devices and use the real book in an electronic format,” said Nadezhda Danilova, Doctor of Philology, head of the Yakut Language Department.

The electronic version of the Yakut national dictionary will make it more accessible to a wide audience, from school students and journalists to professional researchers.

The digitization of the 15-volume Big Explanatory Dictionary of the Yakut Language is also underway. The work on the printed version took 46 years; it was the institute’s largest project. Work on the digital dictionary includes the digitization and creation of an electronic database, the development of software and a synthesizer of standard speech without regional accents.

The project is part of the program, the Preservation and Development of State and Official Languages in the Republic of Yakutia for 2020-2024.