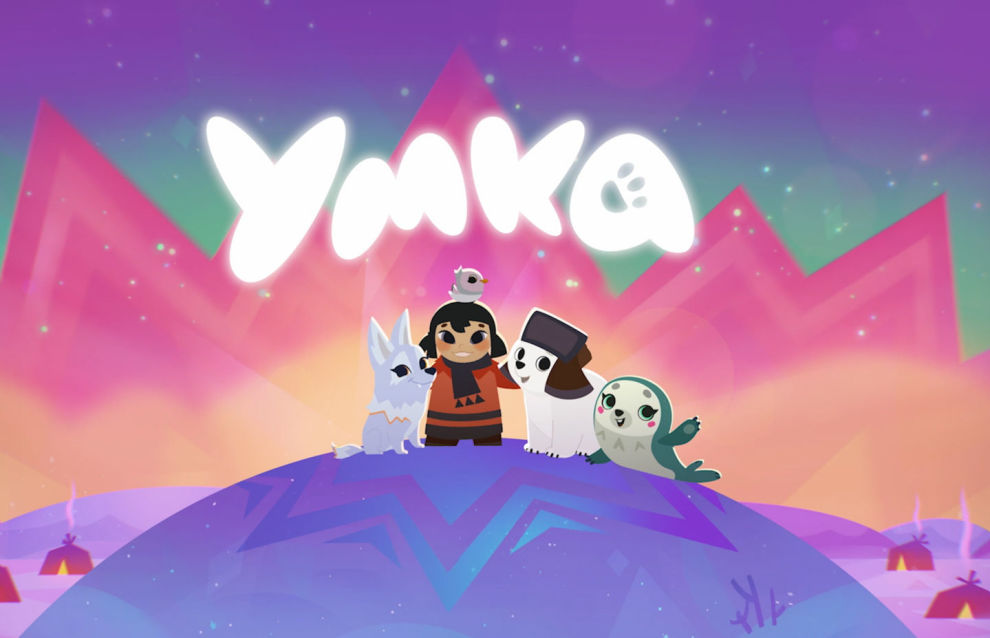 The Soyuzmultfilm film studio will present the Umka animated series for young viewers. The first episodes of the cartoon about the unique culture of northern peoples will be available at a popular online cinema beginning in late October.

The main character is the friend of Umka the little polar bear, the boy Taike, who grew up and became a shaman. He’s the one who tells the children fascinating stories about the times when he was small and was friends with the polar bear cub.

In addition to Umka the bear cub and his mother, there are such characters as Ilma the Arctic she-wolf, Kora the seal, Pychik the pink gull, the comical villainess Makha the wolverine and others. A distinctive feature of Umka is the soundtrack, which combines a shaman's tambourine, flute, harp, and orchestral and folk music.

“An incredibly sincere and lyrical story about the friendship of a boy and a polar bear cub, told decades ago, remains one of the most touching and tender examples of Russian animation. These traditional Russian cartoons, with their vivid imagery and simple, laconic stories about Umka, show the warmth of maternal love, the irresistible childish desire to explore the world and true friendship. These timeless values, the rich artistic world and the success of the short film about Umka inspired us to create a new unique cartoon universe,” the press service quoted Yuliana Slashcheva, Chairman of the Board of Directors of Soyuzmultfilm, as saying.

Currently, the crew continues to work on the first season of the animated series, which will consist of 26 episodes.

The film studio began creating the animated series in 2021. Consultants include Anna Otke, president of the Association of Indigenous Peoples of Chukotka, and Umka Kaipanau, head of the Chukchi traditional ensemble Kochevnik. The online cinema Okko acted as a co-producer and financial partner of Umka.

Designed for a preschool audience, the series were inspired by the classic films by Vladimir Popov and Vladimir Pekar Umka (1969) and Umka Looking for His Friend (1970). In 2019, to commemorate the 50th anniversary of the release of the first film, Soyuzmultfilm created the final part of the trilogy called Umka at the New Year Party. The short cartoon had over 10 million views on online platforms.