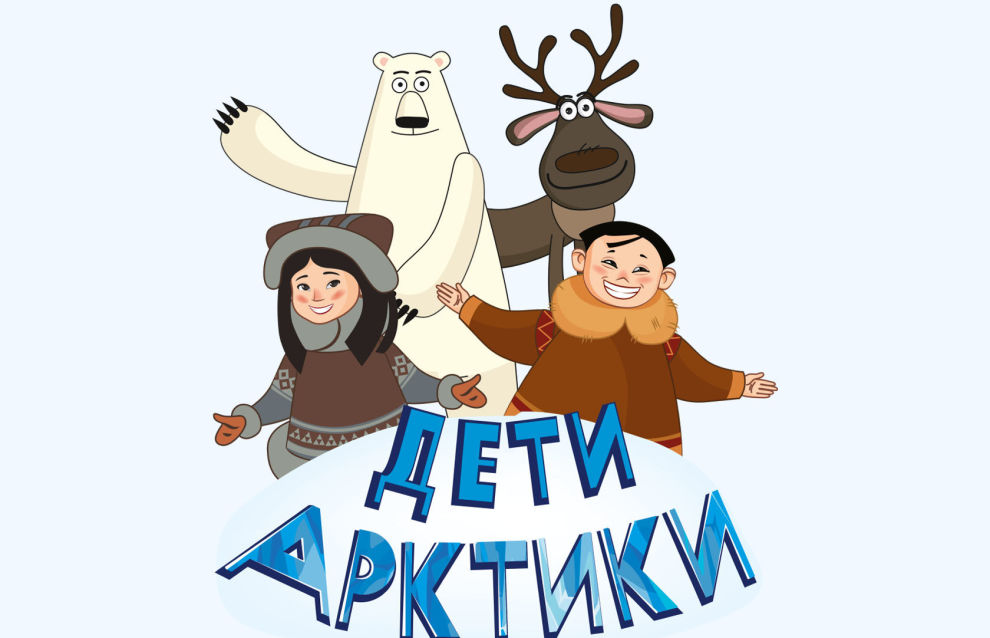 Second season of Children of the Arctic animated series released

The second season of the Children of the Arctic animated series started on the DetiArktiki.RF portal. The cartoon tells young viewers about the life and culture of the indigenous peoples of the Russian North.

The Children of the Arctic series is dedicated to the life and culture of the indigenous peoples of the Russian North. The main characters – the Wild Northern Reindeer, the Polar Bear, as well as native northerners Vitya and Anya – get entangled in various adventures that allow them to get to know the people and the world around them better. The first season was released last year.

The second season is called The Arctic Voyage, and it expands the geography of the main characters' adventures. The Polar Bear, the Wild Reindeer, Vitya and Anya set off on a big journey through the Arctic, and the North Pole is their destination. Four episodes of the second season are already available.

The new season will include 10 episodes. Already in the first of them, the main characters have to try on their new roles as captain, navigator, rafting instructor and curious tourist and learn the importance of teamwork. In the next episode, the travelers will learn a Nenets legend about the polar day, play Sami football, become acquainted with the crafts and arts of the peoples of the Arctic at the fair of northern craftsmen, visit a polar station and the northernmost post office in the world, and measure the temperature in the coldest place on earth where people live.