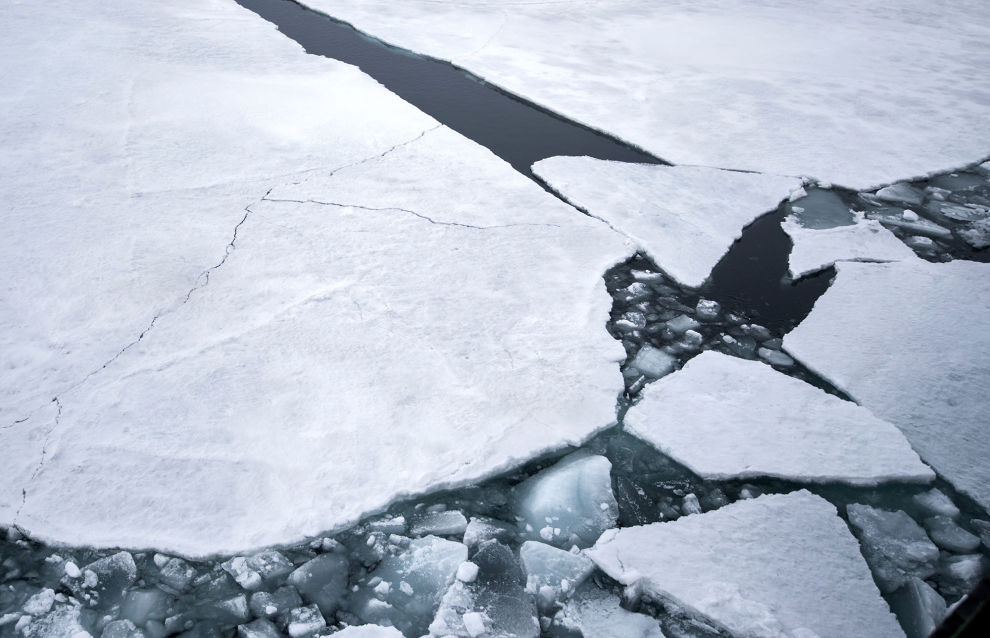 Sachs Harbour, an Inuit community in northwestern Canada, did not receive its food shipment during the 2022 navigation season. Strong winds and ice in the Beaufort Sea prevented barges from reaching the people.

“I’m really disappointed,” said Jackie Jacobson, a member of the region’s Legislative Assembly. He went on to say that the barges are a “lifeline” for the community. The barge voyage should have happened back in July and August. However, the departure from the Port of Hay River was delayed due to bad weather in the Northwest Territories. Flooding in the rivers has disrupted the company's operations.

Transport Canada says the community has an ample supply of diesel, petrol and Jet A aviation fuel to keep it running and connected to the world. There are no plans to charge Sachs Harbor for the uncompleted deliveries.