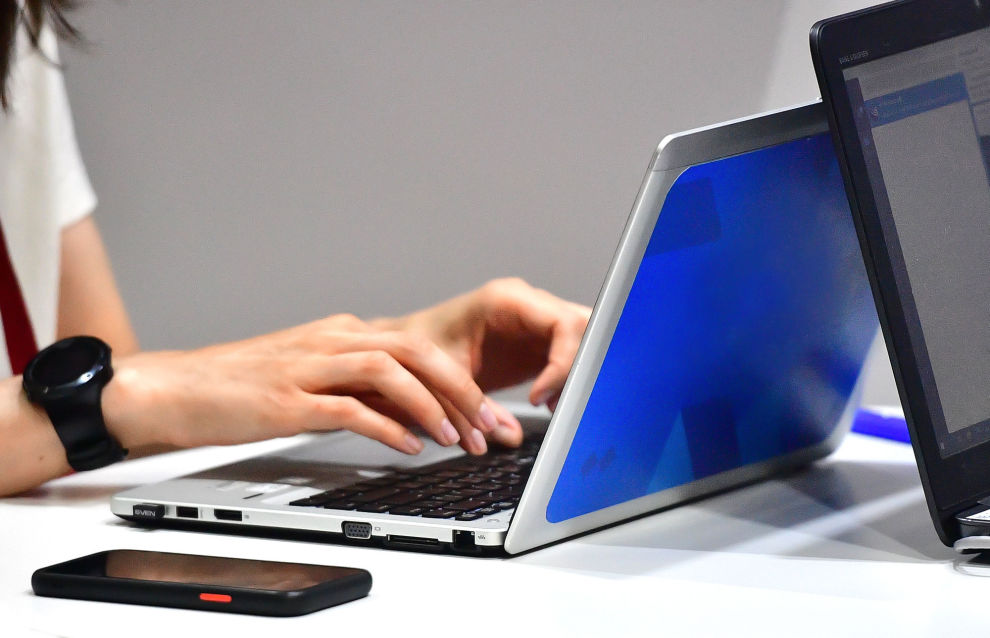 Books by Yakut authors, including those in the Yakut language, have appeared in the Stroki (Lines) book service. Now more than a hundred works by local writers are available to all users of the website.

By the end of the year, the digitized collection will exceed 200 titles. In addition to works of fiction by Yakut authors, service users will be able to access other digitized books of the Ayar publishing house, including those for children and parents, for the development of creativity, for lovers of local history, general history, and many other subjects. More than 80 percent of the books will be available in the Yakut language.

“Cooperation with local publishing houses makes it possible to enrich the Stroki library with unique national content. Now residents of Yakutia, including those from remote uluses and small settlements, in addition to the main content of the library, will be able to learn online about the literature written in their native language. I am sure that our joint project with the Ayar publishing house will attract Yakutia residents to the literature and culture of the republic even more,” said Prokopy Neustroyev, director of MTS in the Republic of Sakha (Yakutia), which owns the Stroki portal.