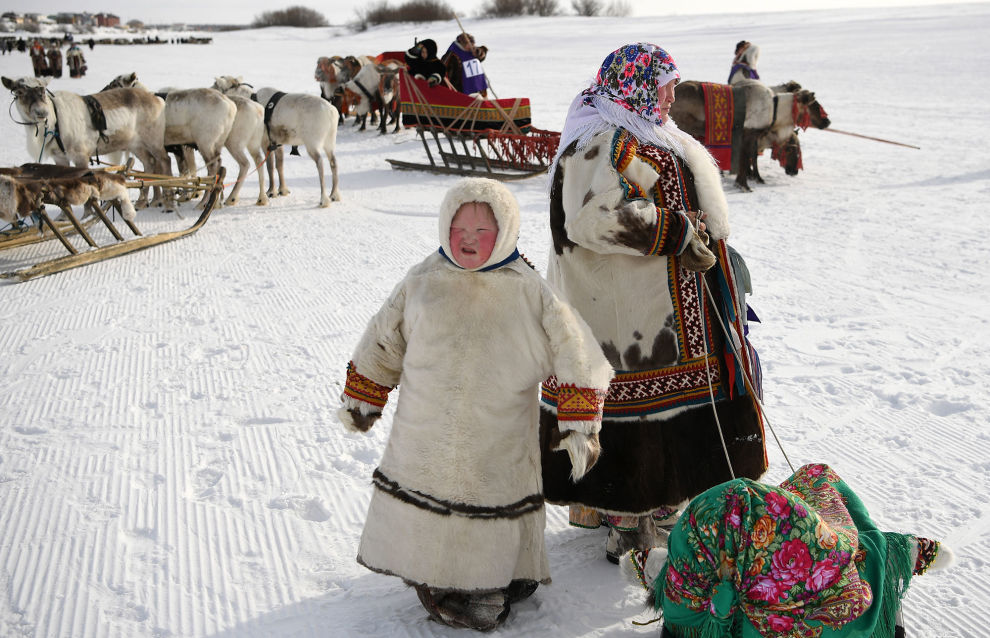 A draft law has been submitted to the State Duma that mandates the creation of necessary conditions for providing preschool and primary school education to the indigenous peoples of the North, Siberia and the Far East in the areas of their traditional residence and economic activity.

According to the explanatory note, the experience of the regions that provide nomadic education in the indigenous communities of the North showed that “during the year, children receive education outside schools far away from populated areas. Home schooling is practically impossible due to the parents’ lack of qualifications and free time. At the same time, remote education is not available because of the far distance of nomad camps from populated localities, the underdeveloped transport infrastructure and absence of a stable internet connection.”