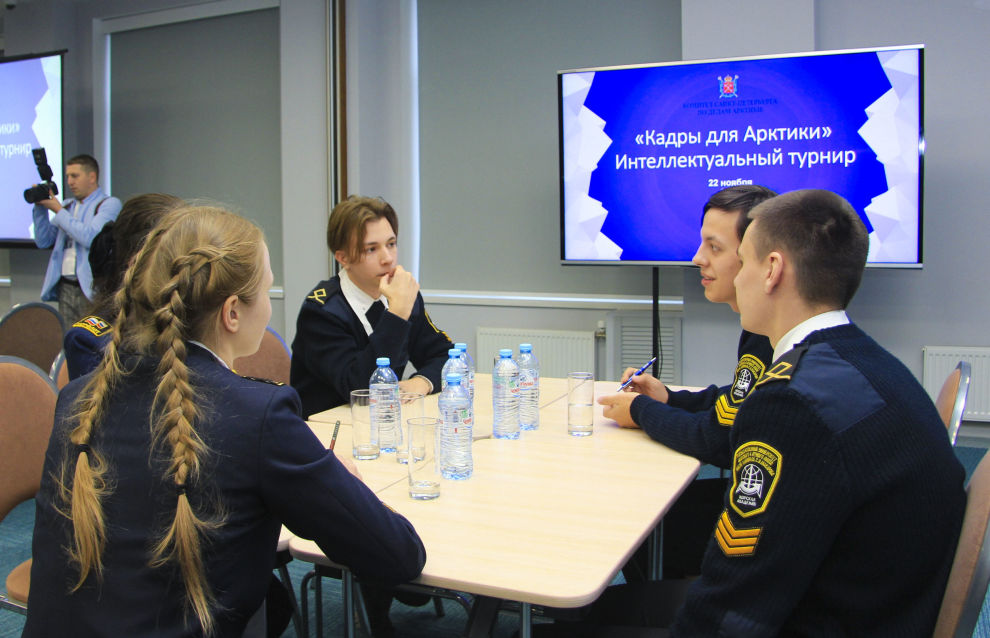 © Press Service of the St. Petersburg Committee on Arctic Affairs

About 22,540 current students at St. Petersburg’s universities come from Russian Arctic regions, up 5.3 percent or 1,135 persons on the previous year.

“In 2022, 5,960 freshmen from Russian Arctic regions enrolled at St. Petersburg’s universities, up 7.7 percent on 2021. Those studying on full scholarships account for over 50 percent, or 11,646 of the 22,540 Arctic region students ( including bachelor's degree, specialty and master's degree students.) The rest study under commercial or targeted programs,” the Press Service of the St. Petersburg Committee on Arctic Affairs said.

According to municipal authorities, most students come from the Murmansk and Arkhangelsk regions (4,384 and 4,278 people, respectively), followed by the Krasnoyarsk Territory and the Republic of Karelia, with 3,348 and 2,998 students each. The breakdown for the Komi Republic, the Yamal-Nenets Autonomous Area and the Republic of Sakha (Yakutia) is 2,622, 2,299 and 2,026 people, respectively.

More students from the Arctic have also enrolled at local vocational training schools, up 5.1 percent from 1,774 to 1,865. In all, 772 students enrolled last year, and 60 percent of them will study on a tuition-paying basis. Most of them have arrived from the Komi Republic (393), the Arkhangelsk Region (308) and the Murmansk Region (301).

“The number of postgraduate students from the Russian Arctic has increased by 4.4 percent, to 729 people. Most Ph.D. hopefuls, or 130 people, due to defend their theses at the city’s research centers, are from the Krasnoyarsk Territory,” the Smolny Press Service noted.

The St. Petersburg Committee on Arctic Affairs continues to implement a departmental project for expanding the HR potential and training specialists in the northern capital for Russian Arctic regions and local enterprises manufacturing products for the Extreme North regions.