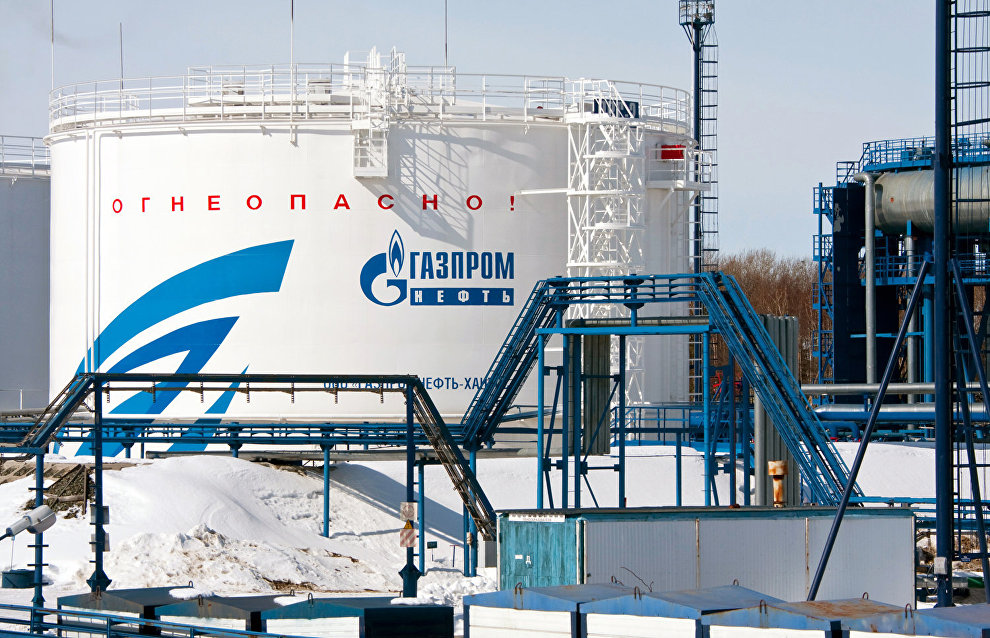 Gazpromneft-Sakhalin, a Gazpromneft subsidiary, has received license to develop the Severo-Zapadny [North Western] and Kheisovsky sectors on the Perchora and Barents seas shelf, the company said.

The company is currently analyzing geological and geophysical research materials to build a geological model of the region, identify the most promising elements within these sectors and develop an exploration and evaluation program.

Severo-Zapadny is located in the Pechora Sea, relatively close to Gazpromneft's other shelf deposits — Dolginskoye and Prirazlomnoye.

The sector is 8,860 sq km. Its probable reserves (category D1 according to the Russian classification of reserves) are estimated at over 105 million tons of oil and condensate, as well as 60 billion cubic meters of gas.

Kheisovsky is in the northern part of the Barents Sea, to the west of the Novaya Zemlya archipelago, 1,000 km from the mainland. It sits on an area of 83,600 sq km.

Its probable reserves, whose oil and gas petroleum production potential has yet to be proven (category D2 in the Russian classification of reserves), are estimated at 140 million tons of oil and condensate, as well as 2 trillion cubic meters of gas.

"The Arctic remains a strategic region for our company. So far it is essentially uncharted territory but each year we move further. In 2014, Gazpromneft continued the geological exploration of the Dolginskoye shelf deposit. In April, we shipped the first Arctic Oil, a new grade of oil, from the Prirazlomnoye field in the Pechora Sea. Our experience in these fields will enable us to continue developing natural resources in the Russian Arctic safely and effectively," Gazpromneft CEO Alexander Dyukov said.