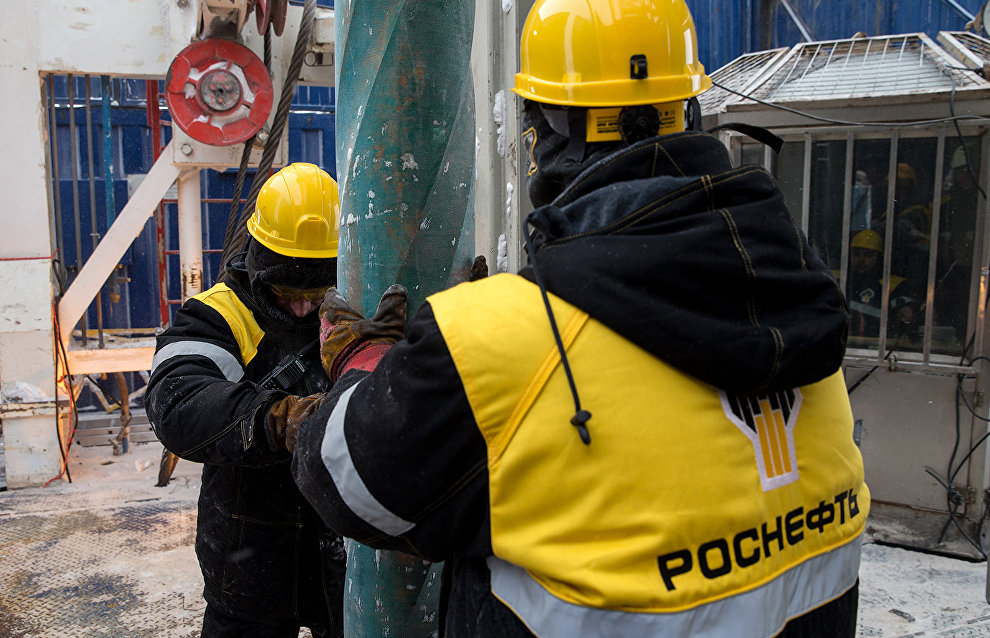 Russia's Ministry of Natural Resources and Environment is preparing to issue several production licenses for deposits in the west of the Taimyr Peninsula, RIA Novosti reports, citing Minister Sergei Donskoi.

"Lukoil and Rosneft have been working in the east of the peninsula, and we now have several other companies that are interested in working in the west of the Taimyr Peninsula. I think that in the future we will be issuing more licenses for that region," Sergei Donskoi said.

Rosneft has announced the discovery of a new offshore hydrocarbon deposit in Khatanga Bay of the Laptev Sea in the eastern Arctic. The minister said that this could be the largest offshore deposit.