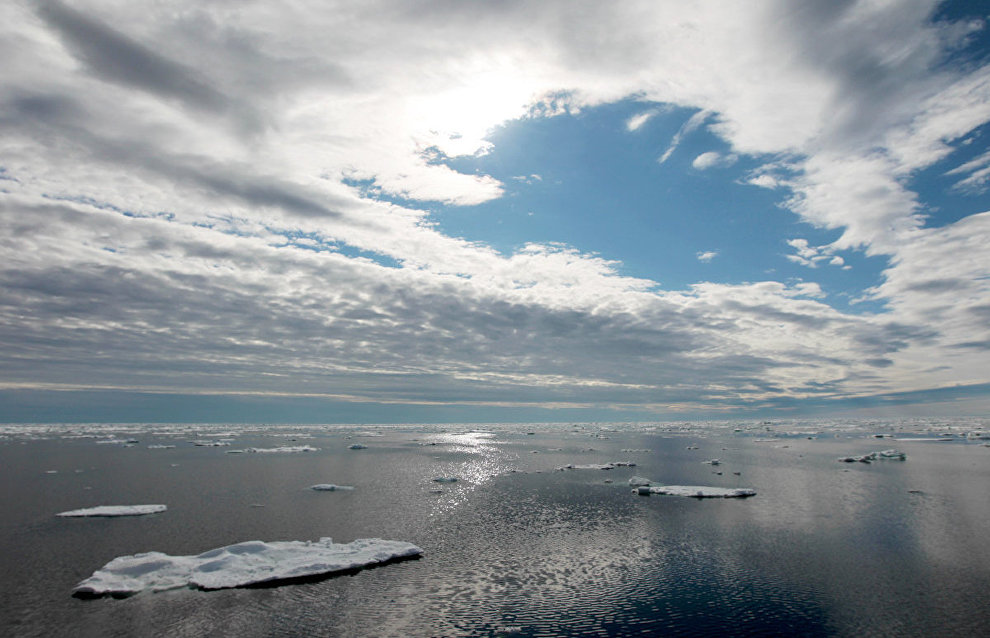 About 106 million metric tons of oil will be produced in the Russian Arctic in 2017, TASS quotes Russian Deputy Minister of Energy Kirill Molodtsov as saying at a news conference.

Every year Russia produces 93 million metric tons of oil in the Arctic, and this number is increasing from year to year. Most of its natural gas reserves are concentrated in the Arctic, which accounts for the production of 286 billion metric tons of fuel equivalent, or 60 percent of overall gas resources in the country. Recoverable oil reserves stand at 7.3 billion metric tons, which accounts for 22 percent of overall Russia's resources. Gas reserves stand at 46 trillion cubic meters, out of 73 trillion cubic meters considered recoverable in Russia.