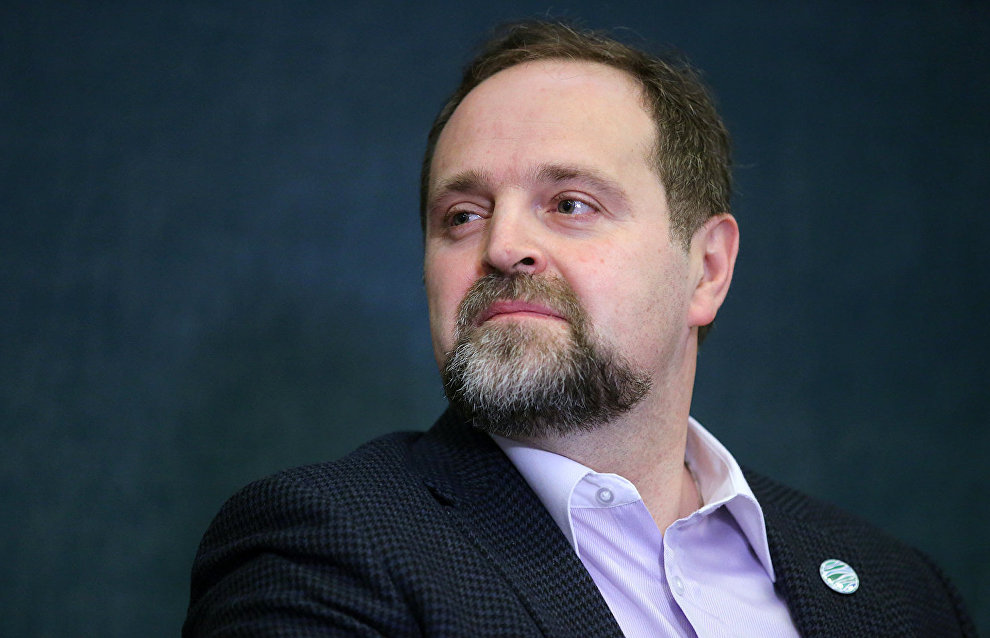 Donskoi: We want to return our Arctic to its natural state

Russian environmental cleanup projects in the Arctic will help to return the territory to its natural state, said Russian Natural Resources Minister Sergei Donskoi during his working visit to Murmansk.

"We want to return our Arctic to its natural state, when waste did not pollute the territory and did not affect the development of other Arctic projects, which we have in plenty," TASS quotes the minister as saying.

According to Donskoi, several cleanup projects in the Arctic show great results, for example, the one carried out on the Franz Josef Land archipelago on presidential orders. "The implementation is at its final stage. More than half of the environmental waste accumulated during the last 60 years has been transported to the mainland," the minister noted.

Donskoi also added that the cleanup projects are underway on Novaya Zemlya and other Arctic islands. According to TASS, the northern Russian coast will be cleaned up in addition to the Arctic.

The minister said around 1.69 billion rubles are allocated to remove waste from the Arctic. The cleanup projects are part of the Clean Country priority national project and are carried out on the Franz Josef Land archipelago, in the water protection area of the Kuznetsov Brook in the Archangelsk Region's Mezensky District, and on the territory of the abandoned Kular Gold Mill in Yakutia. The program also includes landfill reclamation in the city of Naryan-Mar in the Nenets Autonomous Area.