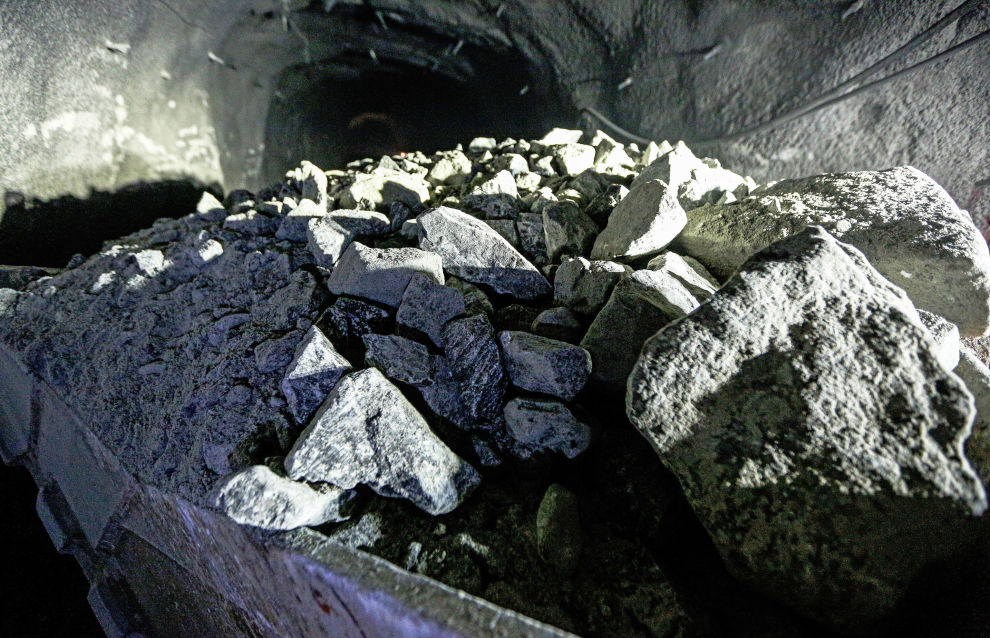 This week, Minister of Natural Resources and Environment Alexander Kozlov signed a geological prospecting program for the Russian Arctic. The document will aim to provide the Northern Sea Route with long-term sources of freight until 2035.

It took the Ministry of Natural Resources and Environment and the Ministry for the Development of the Russian Far East and Arctic almost six months to coordinate the program aiming to conduct Arctic geological prospecting operations along the Northern Sea Route. Both ministries tried to decide whether Arctic geological prospecting operations should focus on hydrocarbons or solid mineral deposits. The final document prioritizes the development of the latter type of deposits.

“The Russian Arctic has a vast resource potential and accounts for up to 25 percent of the country’s crude oil deposits and 70 percent of its natural gas deposits. Given the current situation on the global energy markets, we are updating production forecasts for all types of resources, primarily copper, gold, platinum-group metals and diamonds,” Alexander Kozlov said.

He noted that the program was aimed at studying the Russian Arctic’s geological structure in greater detail and listing promising mineral deposits in order to create a minerals and raw materials potential that would facilitate freight traffic via the Northern Sea Route.

Small-scale geological prospecting projects are to cover 100 percent of the Russian Arctic’s territory by 2035, with medium-scale next-generation projects covering at least 47.5 percent (their current share is 33.5 percent). About 133 promising mine sites for licensing ground-based solid mineral deposits in the P3 forecast resources category will be prepared. There will also be at least 860 mine sites in the P2 and P3 categories, including 360 mine sites with placer gold deposits. Additional hydrocarbon resources totaling over 413 million metric tons of reference fuel will also be located on the ground and the continental shelf, in terms of the DL category’s running total.

Here is a highly important aspect: In 2035, the share of private investment in Arctic hydrocarbon prospecting operations is to reach 50 percent of nationwide investment volumes; and the share of private investment in solid mineral deposits’ prospecting operations is to total 15 percent. The implementation of the program will make it possible to provide additional mineral deposits, allowing the annual transport of 60 million metric tons of minerals via the Northern Sea Route by 2035.

The Ministry of Natural Resource’s program mentions forecasts by the International Energy Agency implying that global gas consumption is to soar by 25 percent and will reach five trillion cubic meters by 2035. Developing countries will account for the bulk of the increase in the demand for gas; add to this the diminishing share of the European nuclear power industry and efforts to replace local nuclear power plants with environmentally friendly natural gas. Coal consumption will grow by an insignificant margin in Asian countries where it will be used to generate electricity and produce steel.