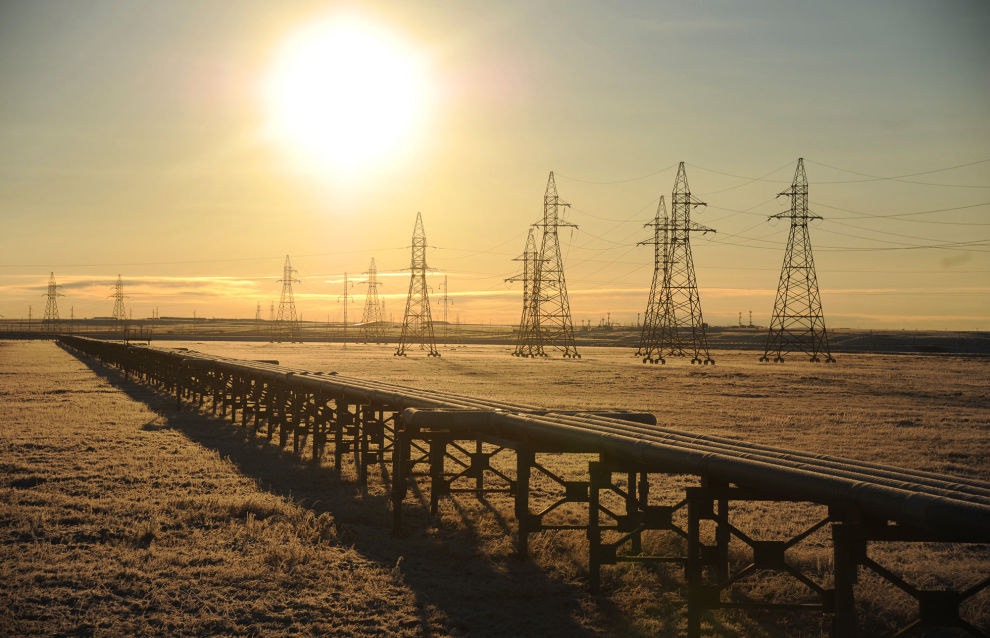 Gas reserves in Yamal exceed 50 trillion cubic meters, and gas production at the Bovanenkovo gas field can continue for another 100 years or more. The deposit also serves as a test ground for innovative technology concepts.

He added that “large-scale projects are being implemented successfully on the Yamal Peninsula, including the largest field, Bovanenkovo. Gas will be produced here for many decades, for 100 years, maybe even longer,” said the president.

According to President Putin, the efficiency of the technology used can be seen in the commissioning of new wells and the Bovanenkovo-Ukhta 2 gas pipeline.

“In addition, with our foreign partners, projects for LNG production have been launched in Yamal. The Yamal LNG plant with a capacity of 19 million tons per year is operational; Arctic LNG 2, which will annually produce almost 20 million tons of LNG, is under construction,” President Putin pointed out.

He also recalled that the Arctic seaport of Sabetta had been built from the ground up to service these centers.

“These and other projects to develop the Russian Arctic will make it possible to meet demand on the domestic and international markets for the long term, and will make a large contribution to ensuring Eurasian energy security,” summed up the president.