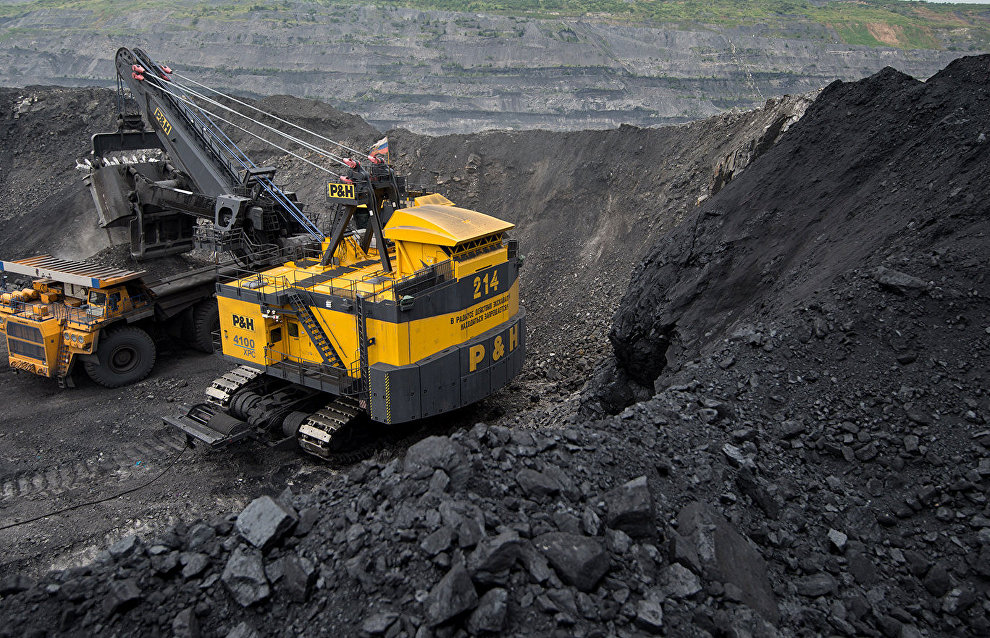 In 2022, the Chukotka Autonomous Area increased coal output by 60 percent on 2021 levels.

“In January-October, the Fandyushkinskoye Polye deposit yielded over 1.3 million metric tons of coal. Since early 2022, the resident of the Chukotka priority development area provided the area’s communities with solid-state fuel, and it also delivers coal to several countries in the Asia Pacific region,” the area government’s press service said.

The Beringovsky port will ship over 1 million tons of coal for the first time since early 2022.

“It is possible to expand coal production still further because the enterprise’s reserves and capacities allow this, and the new coal-processing factory makes our coal competitive on many markets. On November 8, the investor was granted permission to modernize the Beringovsky seaport by the Main Department of State Expert Examinations (Glavgosexpertiza). When this investment project is completed, coal shipments will increase to 2 million tons per year, and the port will handle 85 ships annually,” Governor Roman Kopin said.