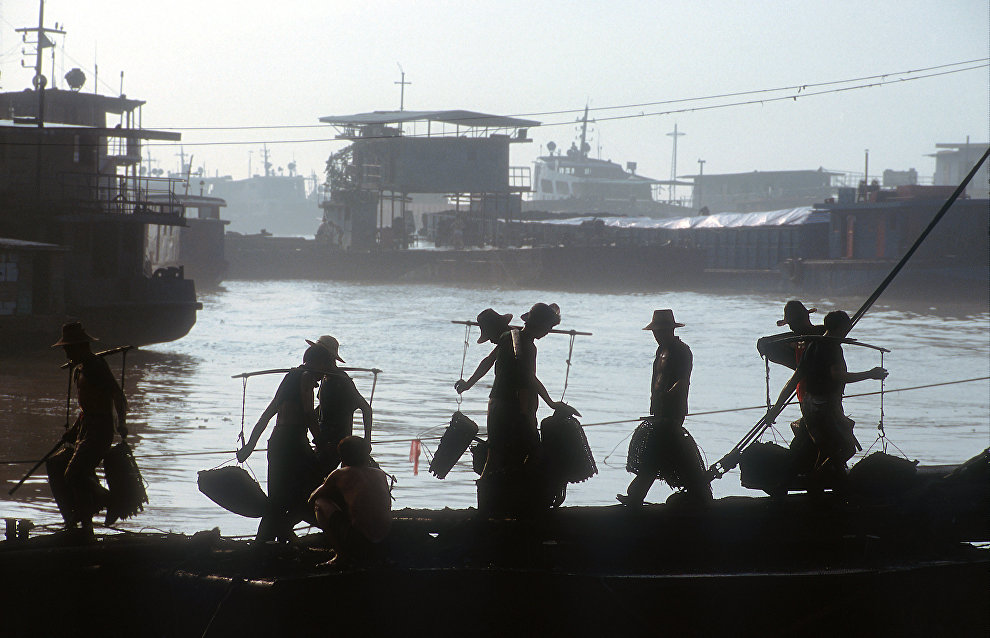 The international Arctic expedition aboard the sailing ship/trimaran Qingdao China has returned to the ship's hometown of Qingdao in eastern China, reports the Arctic-Info agency. The expedition members set a new world record after traveling the Northern Sea Route in the Russian Arctic under sail in 12 days. The record was officially registered at Providence Bay, and documents for entering it in the Guinness World Records are currently being drawn up.