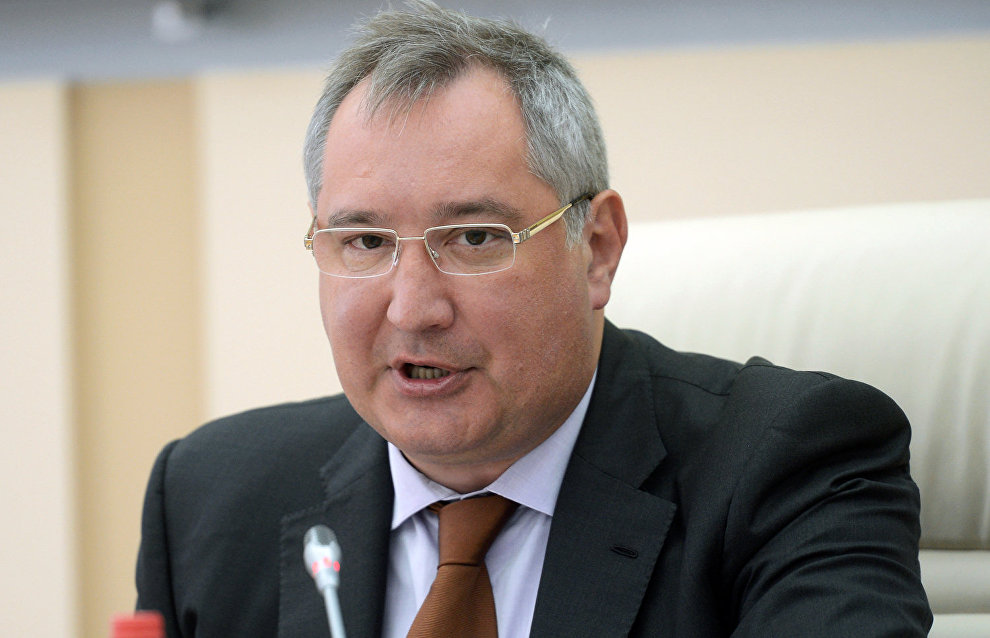 "Our foreign partners have long offered the Arctic tourism product at the international level, considering it a profitable business. In developed countries, Arctic tourism amounts to 10 percent of employment in the high season and in some regions it leads the way in contributions to local revenues," he said.

At the same time, according to expert estimates, the share of the tourism industry in the Russian Arctic's economy is not more than one percent.

The tourist and recreational complex in the Russian Arctic has the potential for growth, but is constrained by a number of problems, the deputy prime minister said. "Tourism in the Russian Arctic is mainly developing upon the initiative basis — various festivals are held, ethnic villages are established and the demand for extreme tourism is growing. Private business is interested in developing tourism infrastructure, but high costs related to the specifics of construction and the operation of facilities in the Arctic significantly reduce investment activity," he added.

At the same time, foreign tourists are interested in visiting the Russian Arctic. According to Rogozin, of over 70,000 tourists visiting the Norwegian Svalbard (Spitsbergen) archipelago, 50 percent would like to visit the neighboring Russian archipelago of Franz Josef Land.

He stressed that sectoral agencies should have a tourist-flow forecast to plan their work, which would include a foreign tourist flow as well and take into account the transport tourists use to enter the territory.