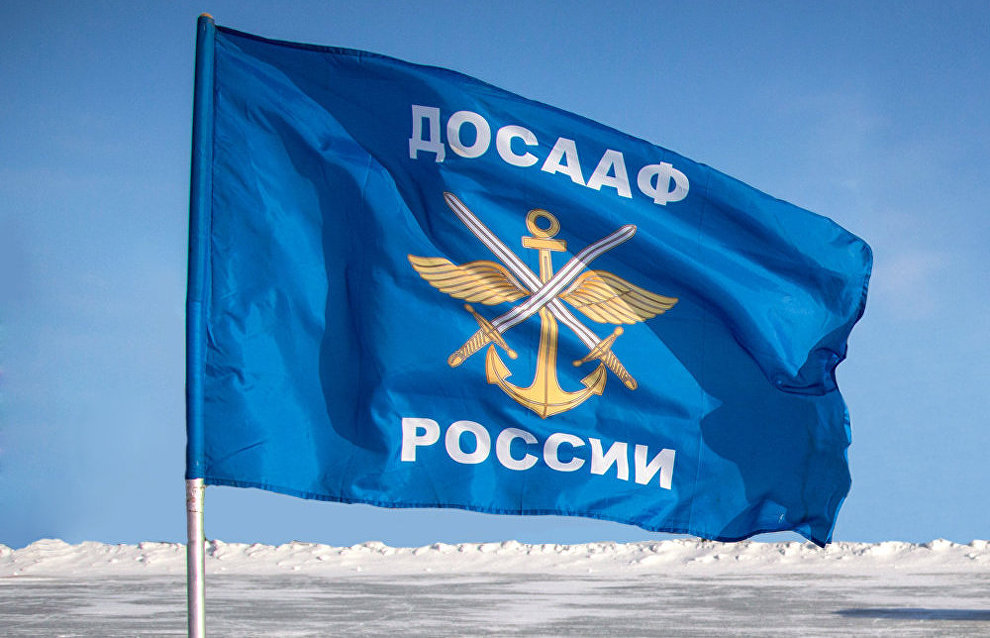 Russia's Voluntary Society for Assisting the Army, Navy and Air Force (DOSAAF) will hold over 50 events in the run-up to its 90th anniversary, including in the Arctic, the society's chairman Alexander Kolmakov said.

"Our organization is planning to hold over 50 international and federal events. In September 2016, the hero city of Sevastopol will host the Milestones of Heroic History: From OSOVIAKHIM to DOSAAF international patriotic festival conference, the most important event. From July 2016 through January 2017, we'll also hold an international relay race of courage and glory to Russia's federal districts and other CIS countries, via the North Pole," he told RIA Novosti.

He added that, apart from festivals and relay races, DOSAAF members will fly to hero cities and cities of military glory in Russia and the CIS in April-May 2016 in order to popularize their ideas. A teleconference between CIS capitals as well as other events are also scheduled to be held.

The events will culminate in an official meeting marking the organization's 90th anniversary at Moscow's Central Theater of the Russian Army in January 2017, Kolmakov noted.