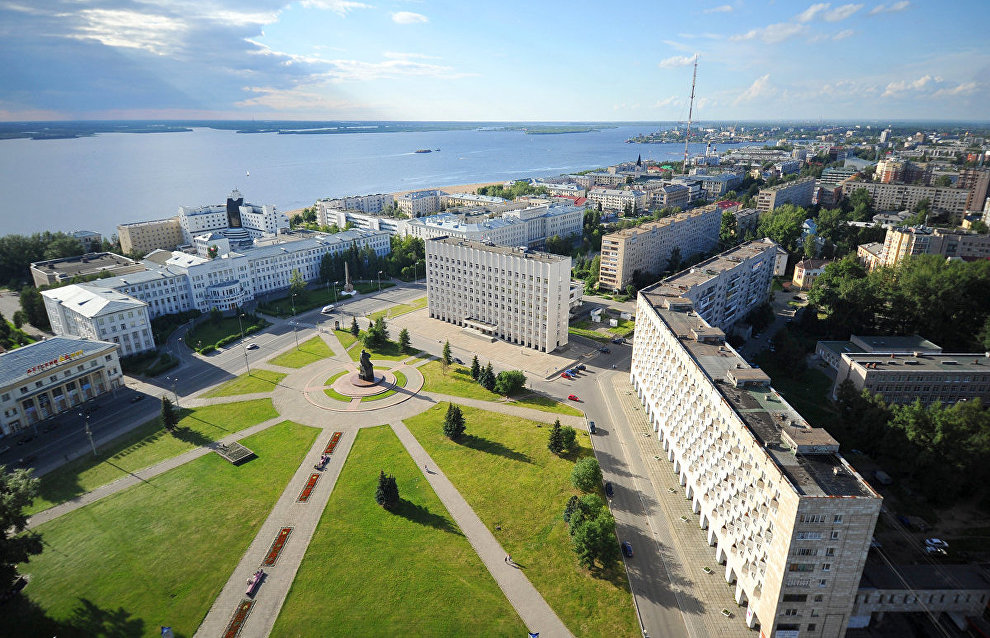 Sergei Donskoi will present the results of the Arctic islands cleanup campaign at The Arctic: Territory of Dialogue international forum. He will also present details on establishing an open-air museum on Franz Josef Land, TASS news agency cited the minister as saying. Sergei Donskoi is the Russian Natural Resources and Environment Minister.

"We will review the Arctic islands cleanup campaign and share our plans for the future. We'll talk about the development of the national park. We are also going to talk about the initiative to establish a museum as part of the ecotourism project," Donskoi said.

According to the minister, the archipelago has always been a point of departure for polar expeditions by international researchers. It has a long history, and there are interesting things to show at the museum. "We already have a collection of items so now we have to work out a plan to put them on display," he added.

As reported earlier, the Russian Arctic National Park plans to establish an open-air museum, Live History of the Arctic, on Franz Josef Land by 2020. The first Soviet polar station and unique all-terrain vehicles and aircraft will be included.