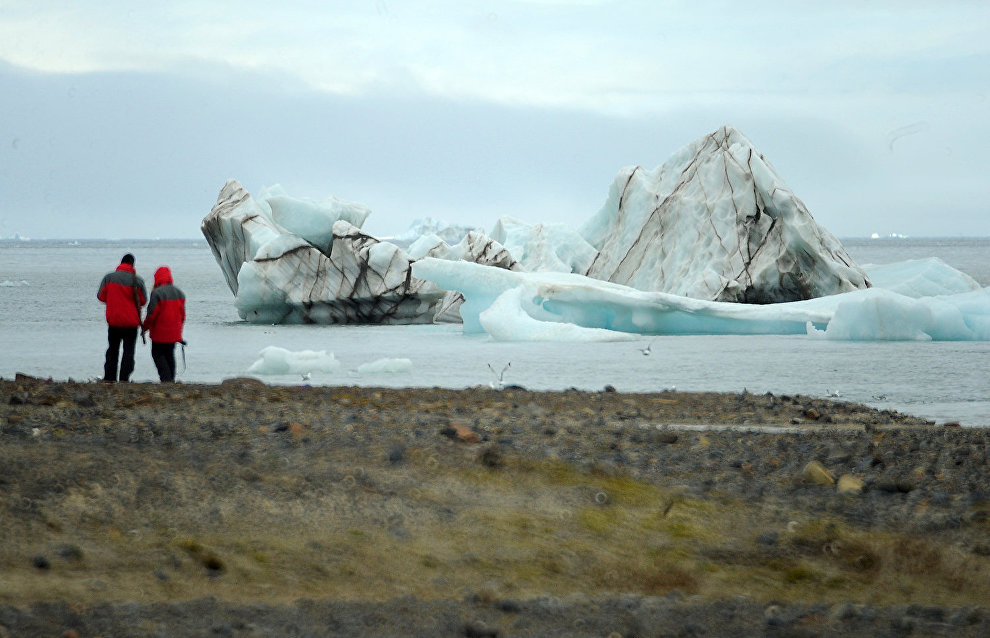 The Russian Ministry of Natural Resources and Environment is advocating an eco-tourism promotion concept for the Novaya Zemlya and Franz Josef Land archipelagos. Research and tourist expedition facilities should be established for this purpose, Minister Sergei Donskoi told RIA Novosti.

"We have discussed the possibility of promoting eco-tourism in the Novaya Zemlya and Franz Josef Land archipelagos. We suggest discussing two stages for establishing and expanding the appropriate local infrastructure," Donskoi said.

During the first stage, until 2019, there are plans to establish research and tourist expedition facilities on Heiss Island, part of the Franz Josef Land Archipelago, and on Severny Island in the Novaya Zemlya Archipelago. "We also need to receive an additional 700 million rubles' worth of federal funding for these projects," Donskoi stressed.

The second stage envisages the design and construction of a multirole research vessel and a visitor center at Russian Arctic National Park. "We believe it would be possible to attract additional funding, including extra-budgetary sources, after the project's first stage is approved," Donskoi said.