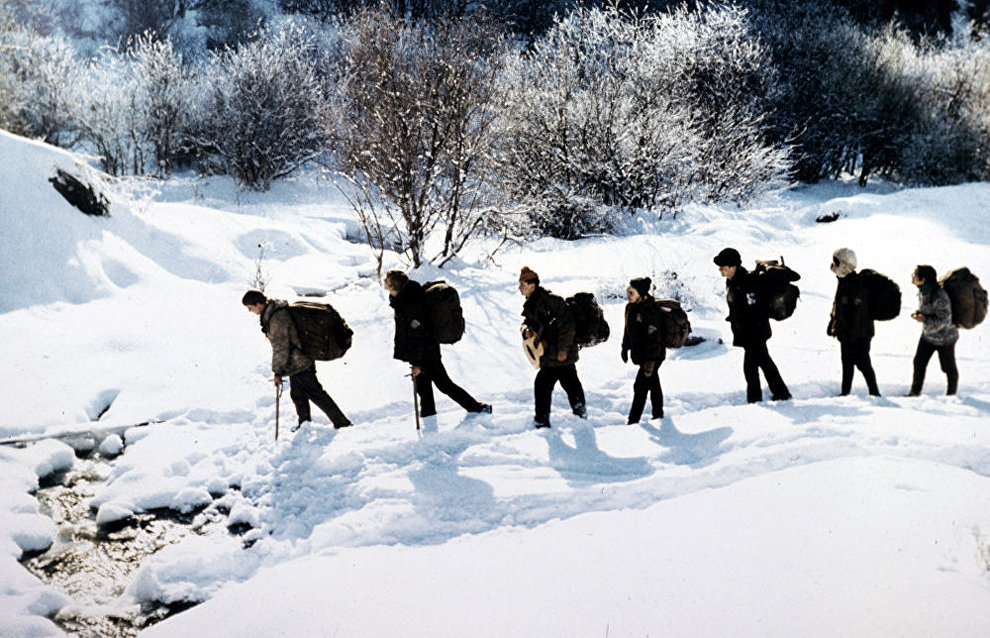 Inna Karakchiyeva, leading adviser of the Analytical Center for the Russian Government, said it was necessary to draft a concept of Arctic tourism development which would promote tourism in the Russian North, at the Third International Conference Arctic: Offshore Projects and Sustainable Development of the Regions.

"It is necessary to draft a White Book of Cluster Policy in Arctic Tourism, because we must have a concept of exploring Arctic tourism as a development driver for the region. This means identifying innovations we must wait for. It is not enough to say we are developing an innovative economy, we must determine which innovations are necessary to develop Arctic tourism," she said.

According to Karakchiyeva, it is also necessary to establish a technological platform to develop Arctic tourism. "This platform would allow us to connect business, the state, officials and activists, unite their efforts and come to a common position," she added.

In his turn, Konstantin Garanin, head of the Territorial Marketing Center and member of the Russian Government Expert Council, believes that tours for "discoverers" have potential in the Russian Arctic.

"Yakutia is a region with 15 percent of the world's unexplored areas where no one has been before. <…> We can sell ‘discoveries,' or expensive individual trips," he said, and noted that the Russian Arctic can also become an area of experimental tourism, where you can see what cannot be seen anywhere else.

As the participants stressed, all the Arctic regions are developing tourism. For example, about 60,000 tourists visited the Arctic zone in Norway last year, which is several times higher than in Russia.