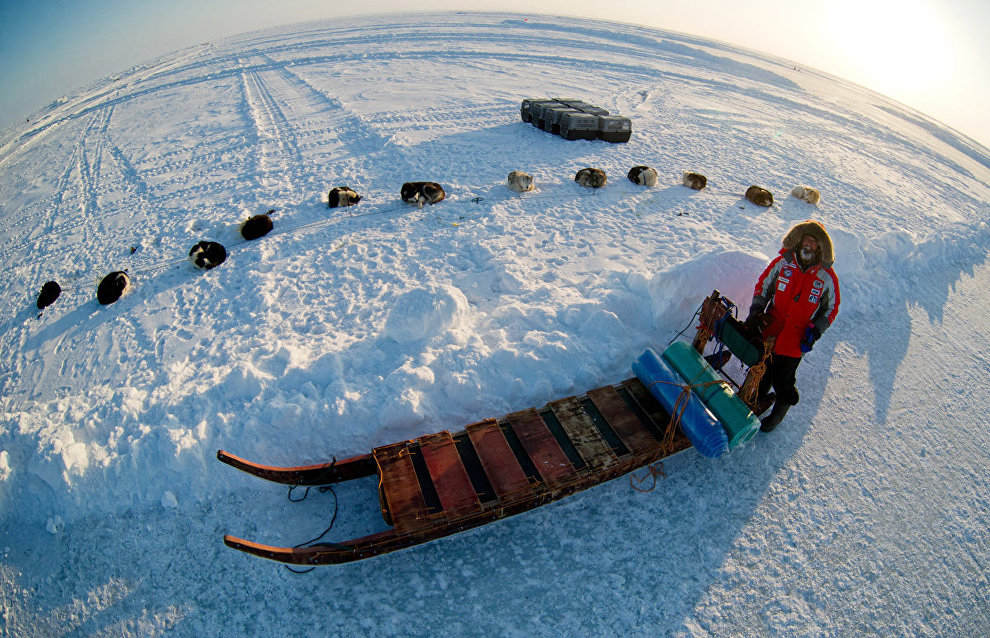 “All of us know that the Arctic zone has no international standards or standardization system. Russia can voice this initiative and become the first country to draft and approve tourism and safety standards for the Arctic zone,” Menshikova said in Norilsk at an expanded meeting on the development of physical fitness, sports and tourism in the Russian Arctic.

Presidential Aide Igor Levitin also noted that, in order to expand Arctic tourism, it would be necessary to build runways for light fixed-wing aircraft and helicopters.

“People’s interest in trips to these territories is highly important. But investors must create the transport infrastructure for this purpose. We have to upgrade our port infrastructure. The federal government, the territory and, of course, local authorities have to address problems in this field. And, of course, there are airports. We need a lot of small runways for light fixed-wing aircraft and helicopters,” Levitin noted at the event.

According to Levitin, Norilsk Nickel is implementing the relevant project in the Krasnoyarsk Territory and the Murmansk Region.