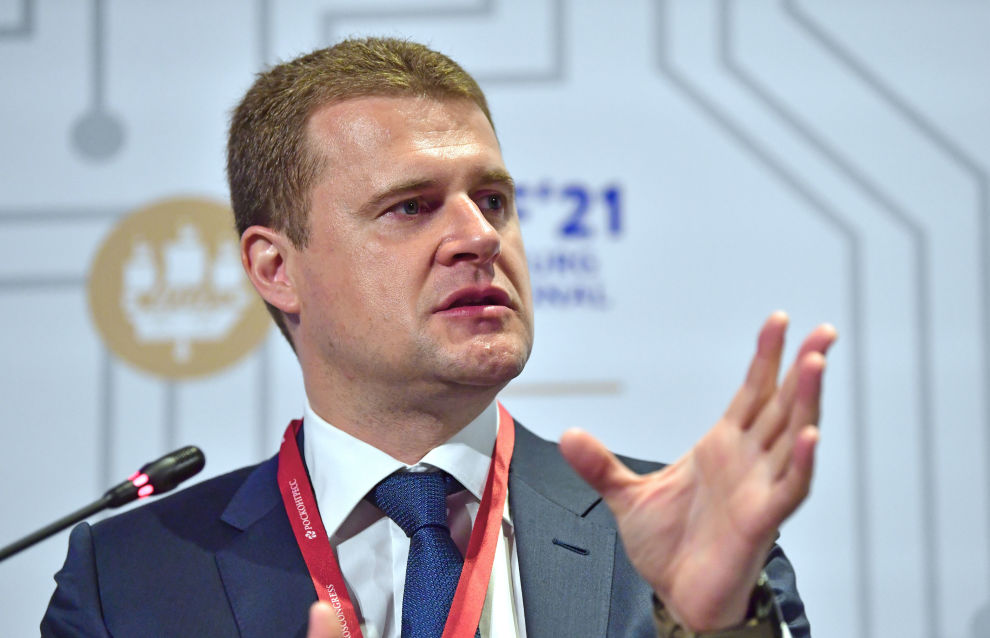 Five years from now, the Far East and the Arctic will become a tourism paradise, Minister for the Development of the Russian Far East and Arctic Alexei Chekunkov said at the current St. Petersburg International Economic Forum.

“I am absolutely sure that, five years from now, the Far East and the Arctic will change beyond recognition and will become a Russian, and later international, tourism paradise,” the Minister pointed out.

He also noted that investment volumes and investors’ appetites were growing, and that the investors were voicing more realistic intentions.

“The group that has built the Rosa Khutor Alpine Resort in Sochi is currently engaged in the development of more compact and very interesting projects on the North Kuril Islands and in the Murmansk Region, promoting Arctic tourism. There is demand, and new facilities will soon appear,” he said.