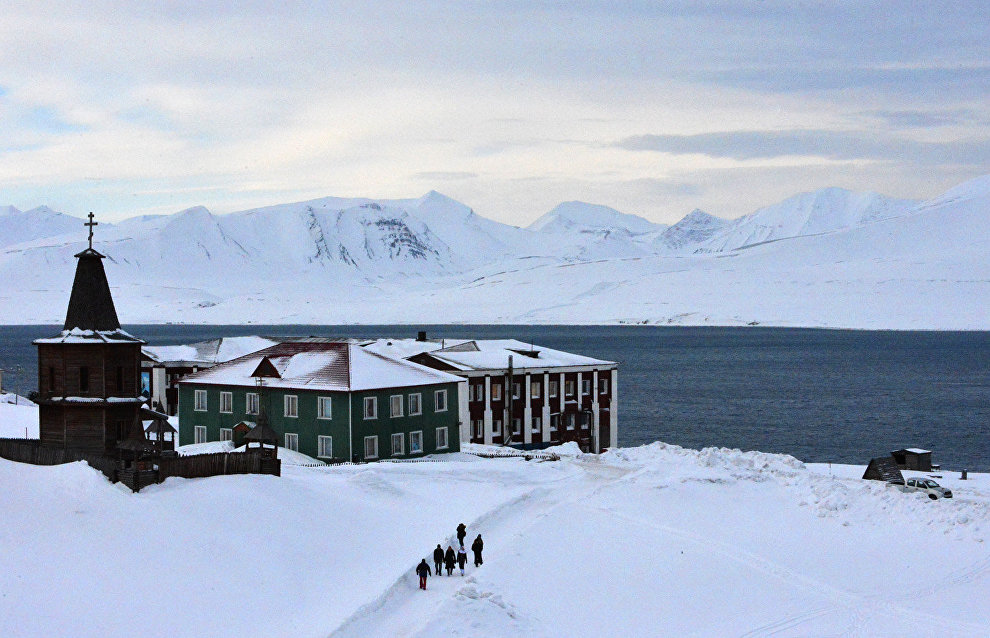 According to the Ministry for the Development of the Russian Far East and Arctic, the modernization of utility infrastructure in the towns of Barentsburg and Pyramiden on the Spitsbergen (Svalbard) Archipelago will cost about 1.5 billion rubles.

“The towns of Barentsburg and Pyramiden are a kind of time machine, which we should respect and properly maintain. Investment needed to upgrade their infrastructure has been initially estimated at some 1.5 billion rubles. We will submit our proposals to the government,” Minister Alexei Chekunkov said.

He added that priority should be given to utility infrastructure without delay. The towns also need new hotels and snowmobiles.

“We should certainly attract private businesses to this project. We are preparing a concept to make it attractive to private businesses. There are also good prospects for cruise tourism. Few people know that there are memorial sites on the archipelago. [Ballerina] Maya Plisetskaya lived there for four years, when her father was the director of the Arktikugol Trust in the 1930s. He was one of its first directors,” Chekunkov noted.

He believes that Arktikugol, the main Russia company on the archipelago, should not remain the only source of income there.

“We should move from coal to clean renewable energy, upgrade the infrastructure, which is full of holes, and create a competitive tourism product,” the minister said in conclusion.