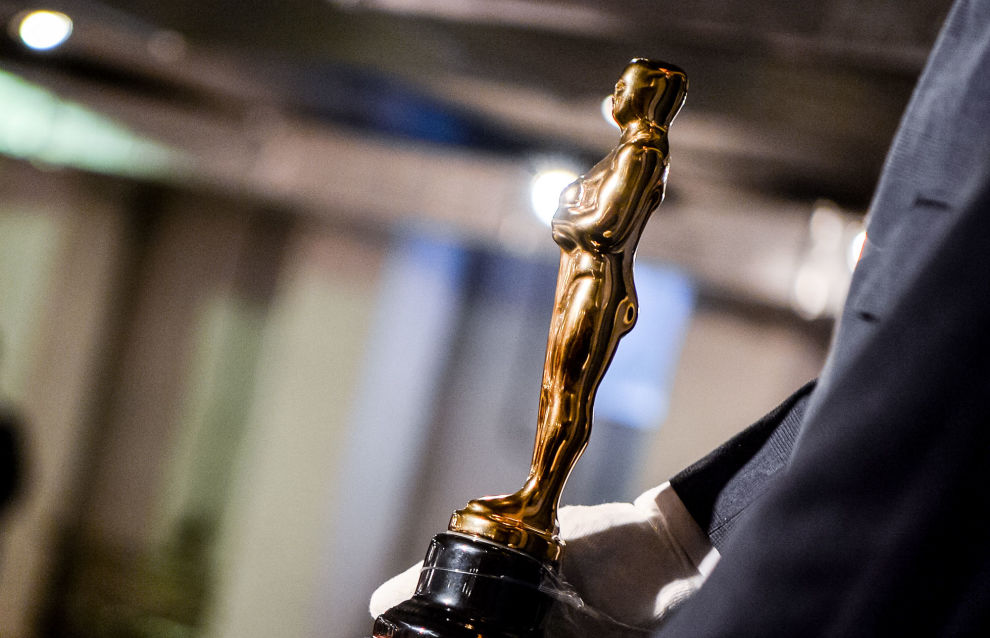 Haulout, a film by Yakutian directors Maxim Arbugaev and Evgenia Arbugaeva, received an Oscar nomination for best documentary short film. According to the website of the Academy of Motion Picture Arts and Sciences, the awards will be presented on March 12.

The 25-minute documentary tells the story of young biologist Maxim Chakilyov who has spent several months every year for a decade on the shore of Cape Serdtse-Kamen in the Chukchi Sea, where he stays in a rundown hut studying the mass migration of walruses. 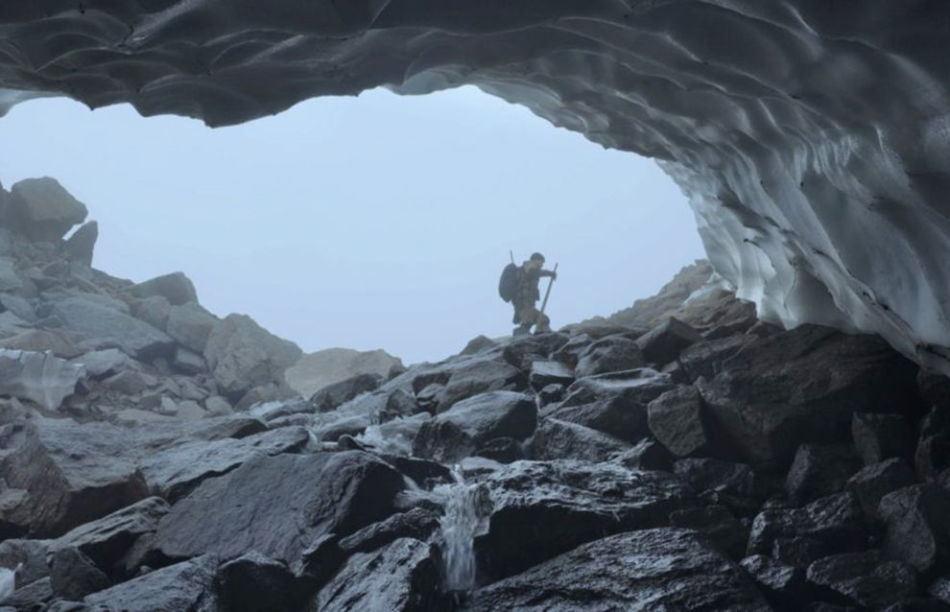 It is the first film Maxim Arbugaev and Evgenia Arbugaeva made together. The brother and sister grew up in Yakutia. Evgenia is a documentary photographer, and Haulout is her first directing gig. Maxim is a director and camera operator with four films in his filmography.

The film was released on The New Yorker website on November 22. Haulout was named the best original film at the Laurel Branch Festival in Moscow and the best short documentary at the 38th IDA Documentary Awards in Los Angeles.