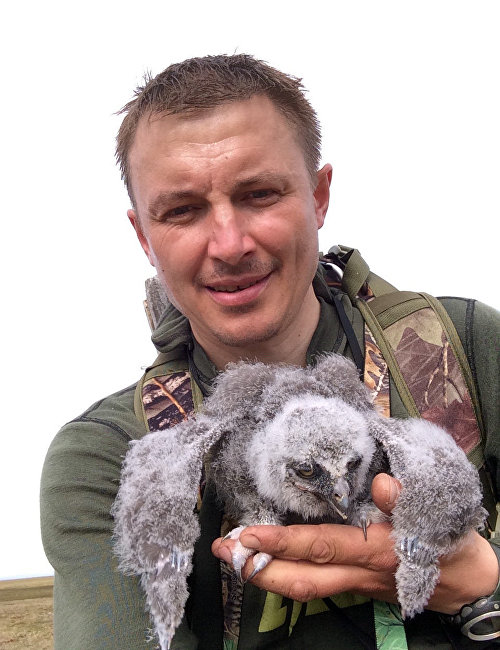 Deputy Director of the Arctic Research Station at the Russian Academy of Sciences’ Plant and Animal Ecology Institute, Urals Branch

Alexander Sokolov graduated from the Perm State University in 1998. That same year, he started working at the Ecological, now Arctic, Research & Development Station of the Plant and Animal Ecology Institute of the Russian Academy of Sciences’ Ural Department in the town of Labytnangi. After completing a post-graduate course at the above institute, he defended his DSc thesis in 2003.

Since 2012, he has also worked as a part-time researcher at the Arctic Research Center, a state-run agency in Salekhard in the Yamal-Nenets Autonomous Area.

He has been involved in and has organized numerous expeditions to various parts of the Yamal-Nenets Autonomous Area and to other Russian regions. He is involved in several international projects to study circumpolar Arctic ecosystems.

He received an award “For the Conservation of the Arctic” from the Governor of the Yamal-Nenets Autonomous Area. 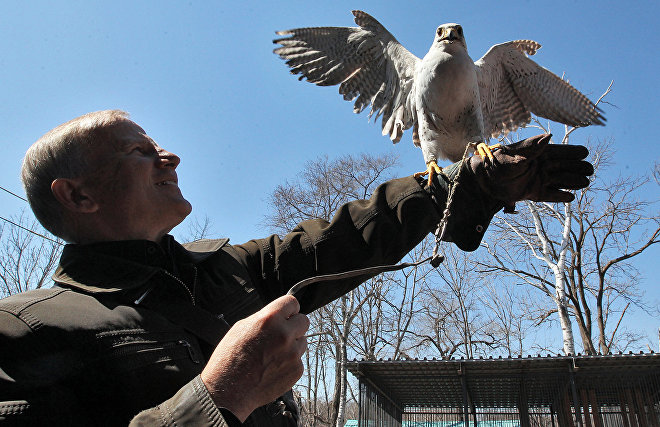 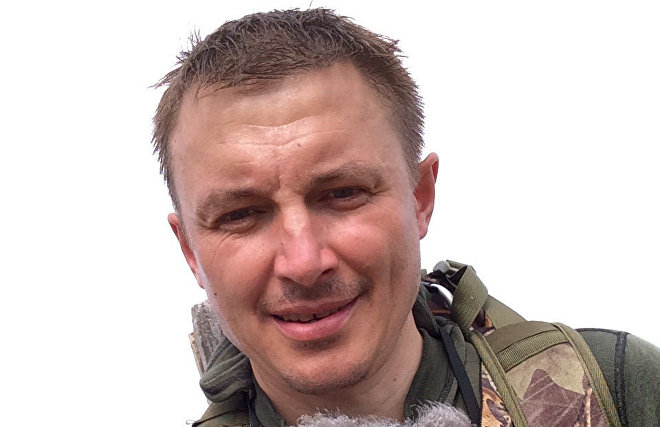 Alexander Sokolov: A better understanding of the ecosystems’ properties help us adapt more quickly to them