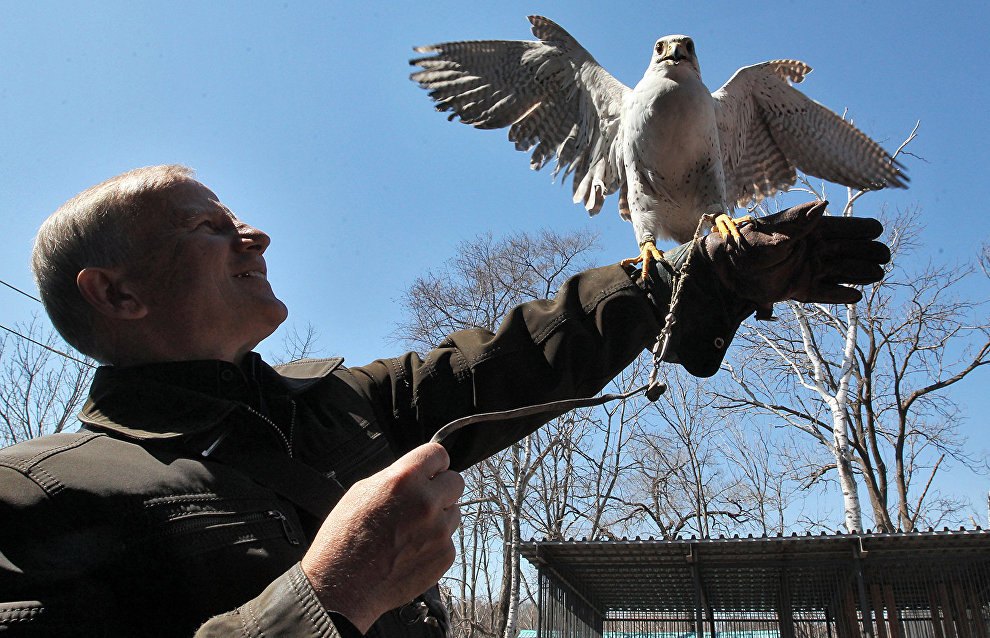 Members of a research expedition have studied the Obskaya-Bovanenkovo Railway in the Yamal-Nenets Autonomous Area and have monitored the local gyrfalcon population. These birds have recently started nesting on local railway bridges, reports the area's website. The expedition was sponsored by Gazpromtrans.

The expedition included Alexander Sokolov, deputy director of the Arctic Research Station of the Institute of Plant and Animal Ecology at the Russian Academy of Sciences' Urals Branch, and a research associate with the area's Arctic Research Center, engineer Ivan Fufachov and ornithologist Anton Kushnaryov, a graduate of Perm State University.

During the expedition, they studied 45 bridges along the railway and found six gyrfalcon nests. The remotest nest is located almost 100 kilometers further north than last year.

"More gyrfalcons are nesting on bridges than last year. Obviously, they find this nesting environment to be favorable, and their source of food, mostly white partridges, remains stable," the website notes.

Researchers installed automatic pressure-activated photo cameras on three nests and hope to obtain unique data about the daily activities of the largest falcons in the world, their diet and other distinguishing features of their behavioral patterns.

Expedition members also focused on crow nests because gyrfalcons, as well as other falcons, don't build their own nests sometimes preferring to live in other birds' nests. They found 38 crow nests, including 19 inhabited nests. After comparing nesting trends over the past two years, researchers found that the number of nesting pairs had increased by 75 percent.

In 2014, researchers found the first gyrfalcon nests on bridges on the Obskaya-Bovanenkovo Railway. These birds had never nested on railway structures before. The gyrfalcon is listed in the Red Data Book. 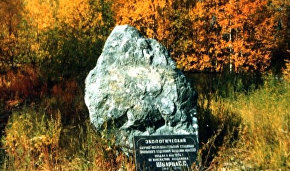 As a follow-up to a series of webinars on Arctic studies, Arctic.ru has hosted an online meeting devoted to the study of Yamal tundra ecosystems. Alexander Sokolov spoke about Yamal wildlife and the methods used to study it. Sokolov is Deputy Director of the Labytnangi Arctic Research Station of Institute of Plant and Animal Ecology, Ural Branch, Russian Academy of Sciences.
Experts
Yamal-Nenets Autonomous AreaPrint