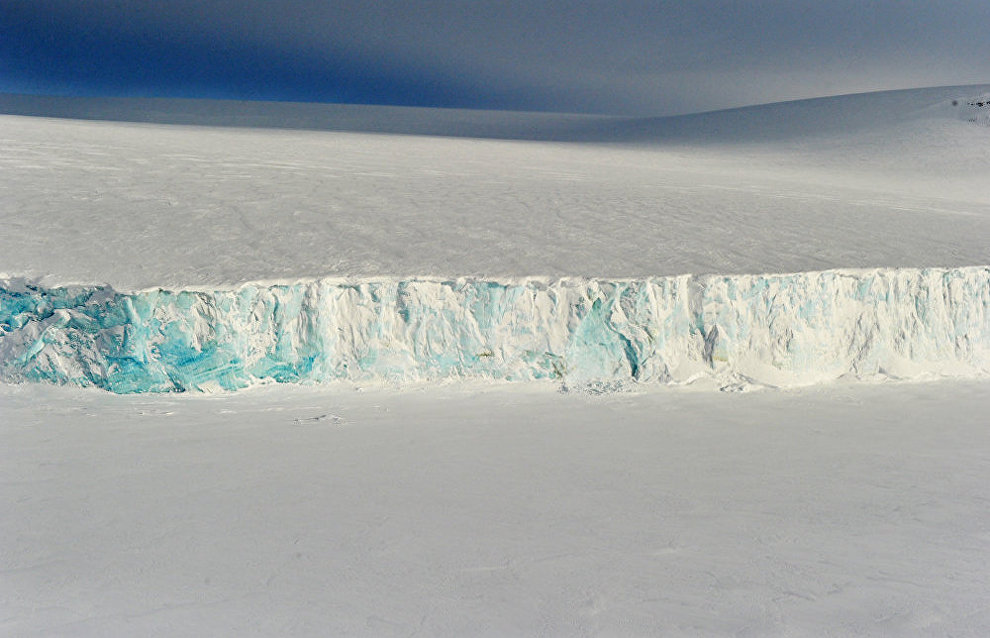 Russian scientists predict that Arctic temperatures will start dropping in the early 2020s. In the past decade, average Arctic temperatures have increased by three degrees, Valery Karklin, a research associate with the Arctic and Antarctic Research Institute, told the TASS news agency. In the future, he predicts a drop in temperatures in the region.

"Our forecast shows that Arctic temperatures will begin to drop in the early 2020s, and this trend will continue until the 2030s and 2040s. Therefore ice formations will expand in Arctic seas, and the frequency of difficult ice conditions will increase. Due to continued warming over the past ten years, positive average annual temperature aberrations in the Arctic zone (north of the 70th parallel, northern latitude), fluctuated between 1.7-4 degrees Celsius, averaging three degrees. In other words, the Arctic zone has warmed by three degrees," Karklin said.

The AARI research supports the theory that global warming is the result of cyclical climate fluctuations with a period of about 60 years, TASS reports. Global warming is caused by natural factors and is not linked with human activity, the scientists say. "It should be noted that, according to various sources, ambient air temperatures in the northern hemisphere have stabilized since 1998 and have started gradually dropping. This process has not yet begun in the Arctic," Karklin explained.