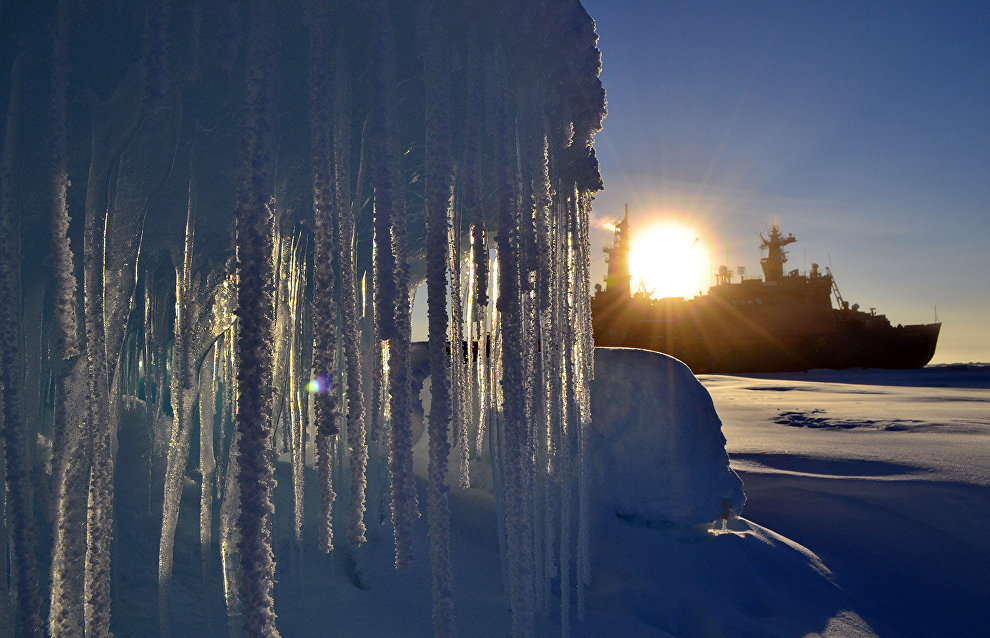 At a meeting of the Russian Academy of Sciences Presidium, Alexander Sergeyev, president of the Academy, called on scientists to form a common official stance on climate change in the Arctic. Specifically, he proposed holding a conference to compare perspectives. "We need to reach a consensus, even if it is only a number of hypotheses, but we need a shared academic opinion," he said.

According to Sergeyev, there are different points of view now regarding the threat posed, for example, by permafrost retreat in the Arctic seas. However, scientists are especially concerned with emissions of methane, one of the most common greenhouse gases that influence the global climate change.

In particular, long-term monitoring of the Arctic helped Russian scientists establish that the East Siberian Arctic Shelf is a major source of methane emissions into the atmosphere. Intense methane emissions not only affect global warming and upset the carbon balance on the planet, but also cause emergencies hindering economic activities in the Arctic, one of the most promising regions for hydrocarbon production.