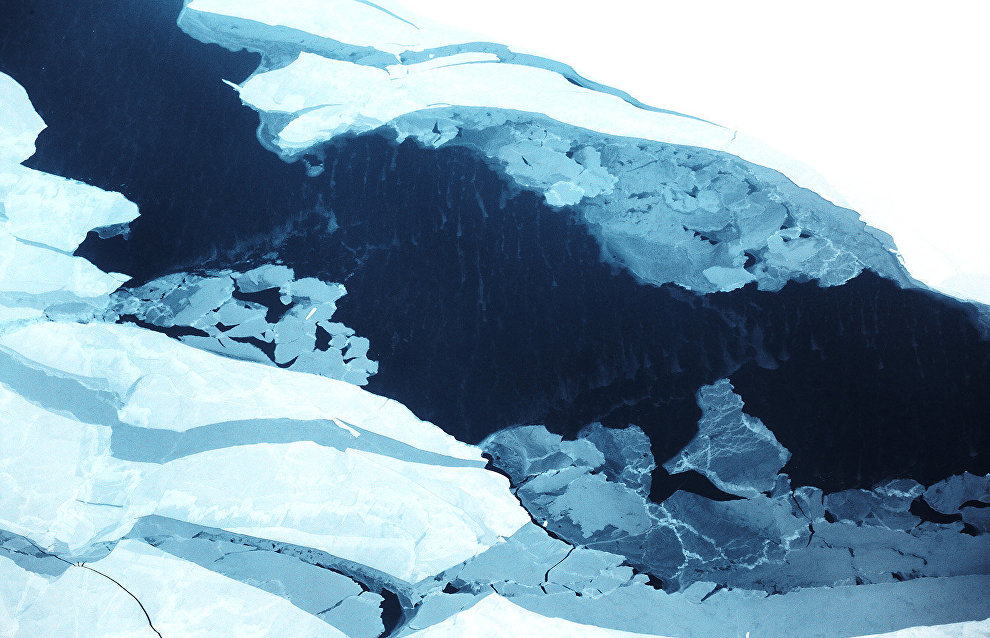 New Arctic Ocean is emerging due to water freshening

According to experts from the University of Colorado Boulder, increasing amounts of fresh water have moved into the Arctic Ocean in the past 20 years. Researchers fear that if this trend continues, the desalination of the North Atlantic may disrupt ocean currents.

Such events have happened before — in the 1970s and 1980s — but they were temporary, while now the process has become permanent. Scientists say that the share of fresh water in the Arctic Ocean has grown by 10 percent, that is by 10,000 cu km, since the 1990s. Forecasts suggest there is no stopping the freshening in the near decades. Even a radical cut in carbon emissions could considerably influence the process no earlier than in the second half of the century.

The surface waters of the Arctic Ocean are already the freshest in the world because of high volumes of river runoff, but due to global warming, ice thawing in the Antarctic and along Greenland coasts, where the most serious desalination was recorded, has accelerated six times, and the fresh and sea waters mixing in the ocean is happening differently by the American and Russian coasts. As a result, the ecosystem in the region is drastically changing to create a practically "new ocean," scientists believe.

In scientists' view, the first place where the fresh water export will grow in the coming decades as a result of climate change will be the Nares Strait between Greenland and Canada, a kind of northern gates between the Arctic and the other oceans.

Ironically, such a process would mitigate the effect of global warming in Northern Europe for a while, but the disruption of ocean currents could have unfavorable consequences in the long term both for the climate and the entire ecosystem of the North Atlantic.