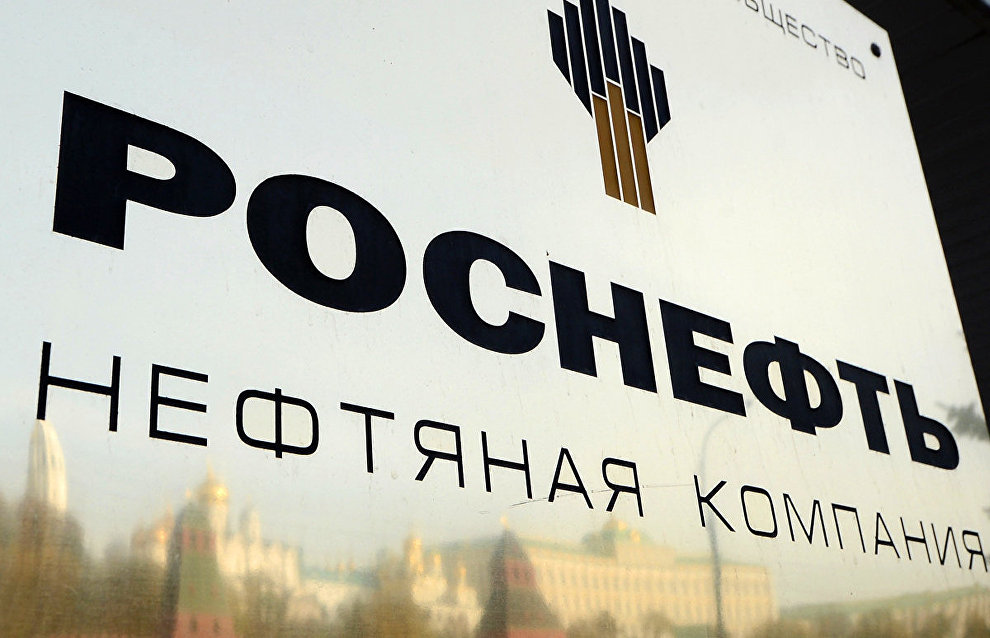 Polar bear populations in the Arctic have already been studied, he noted. For this purpose, experts tagged the animals with special collars and also took samples of their fur, fat and blood for toxicological and genetic tests.

Mr. Rassadkin added that the company was focusing on plant and animal studies. For example, members of the Kara Winter 2015 research expedition conducted biological studies and monitored the marine mammal and bird populations.