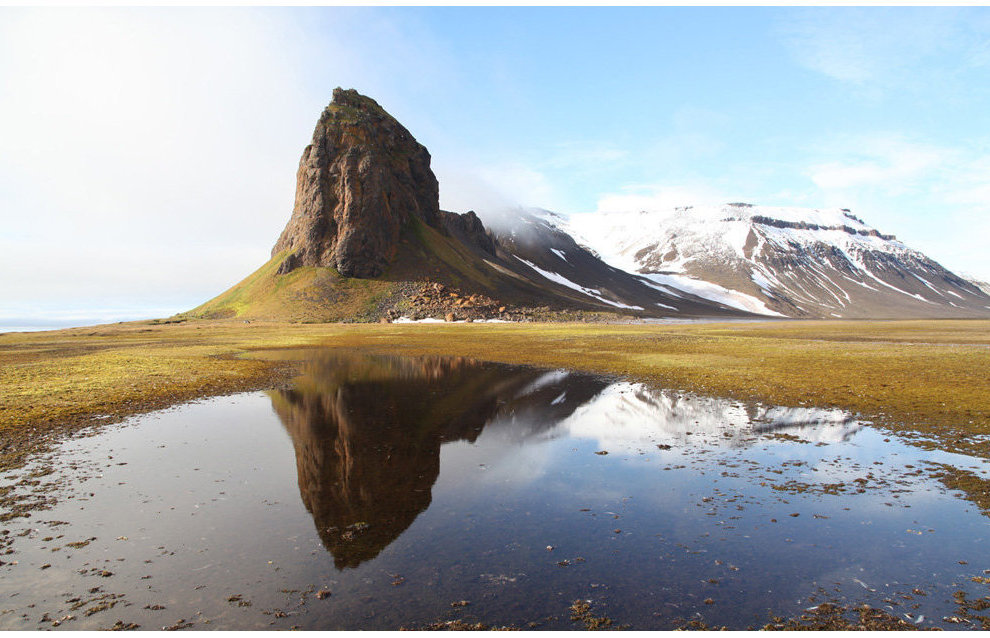 In 2015, about 10,000 metric tons of waste from manufacturing and consumption has been cleared from Franz Joseph Land and the Novaya Zemlya archipelago.

"We have removed all garbage, including oil product storage in the coastal area, which is the most vulnerable to erosion and was under the threat of environmental disaster," Mr Yershov said.

Russian Arctic authorities said that a geological and environmental survey had to be conducted to assess how much work remained to be done.

"However, it is already obvious that further waste clean-up is needed on Graham Bell and Hoffman islands and also on Rudolf Island, the northernmost part of Eurasia," the press service reports.