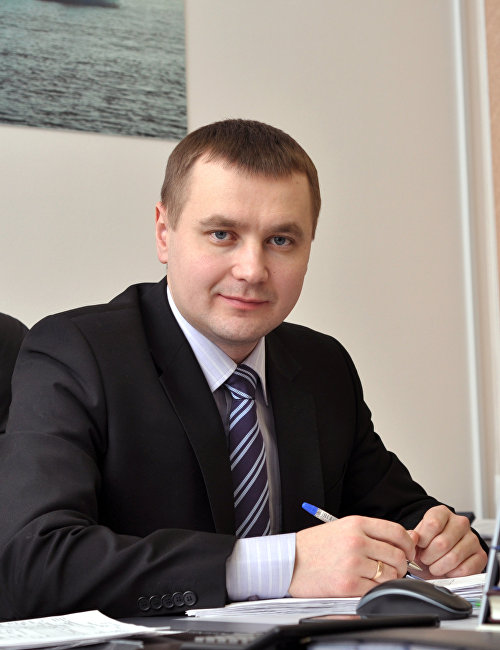 Mr Yershov was actively involved in establishing the Russian Arctic National Park, and has authored and co-authored over 50 research papers primarily dealing with specially protected nature territories. He has participated in over 20 expeditions to the Franz Josef Land State Federal Nature Reserve and the Russian Arctic National Park. As state inspector, he has regularly visited the North Pole aboard an icebreaker.

2004: Graduated from the Arkhangelsk State University of Technology with a degree in forest and forest-park engineering and received an excellent mark in defending a graduation paper on the commodity value of aspen forests strands at the Velsk forestry enterprise and a project for their comprehensive use.

2006: Graduated from the Arkhangelsk State University of Technology with a degree in law and jurisprudence and received an excellent mark in defending a graduation paper on terminating social employment contracts.

2011: Appointed Director of the Russian Arctic National Park by an order from the Russian Ministry of Natural Resources and Environment.

2008: Awarded a Ph. D. in Biology by the Research Papers Council at the Research and Development Institute of Plant Protection for the defense of a thesis dealing with aphyllophoric mushrooms on aspen trees, their habitats and harmful influence on the northwestern sector of the Russian Plain. The thesis was completed at the environmental biology laboratory at the Institute of Environmental Problems of the North at the Russian Academy of Sciences’ Ural Branch.

2013 - present: Member of the Expert Council of Directors of Leading National Specially Protected Nature Territories, heads a working group on the specially protected nature territories of the Russian high seas and coasts at national meetings of the heads of nature reserves and national parks.

Married, with a son and a daughter. 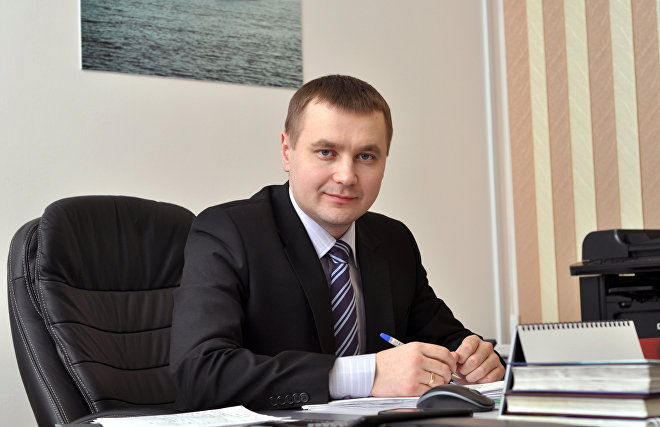 Roman Yershov: Personnel will be on duty at Russian Arctic National Park for the New Year’s holidays 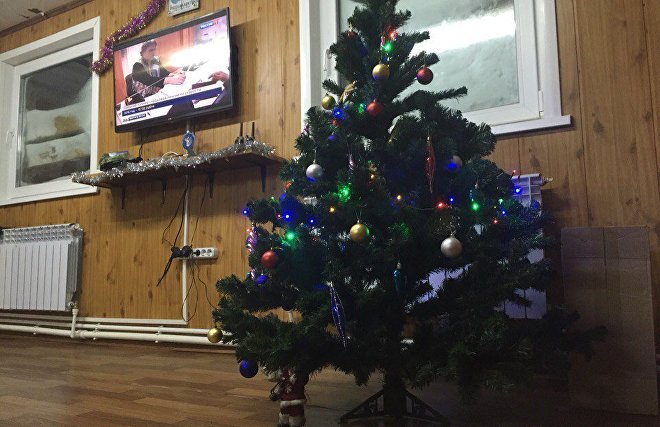 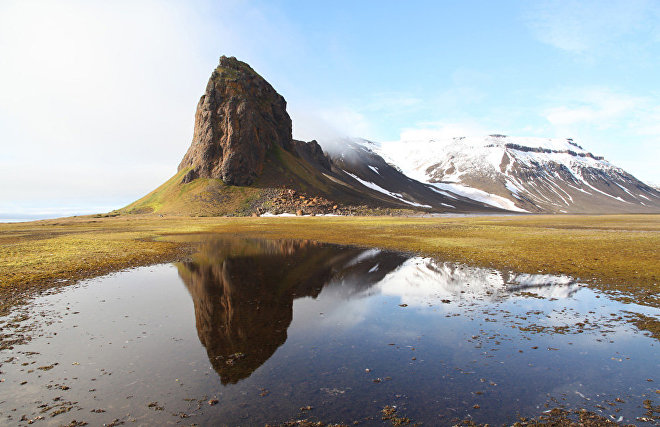 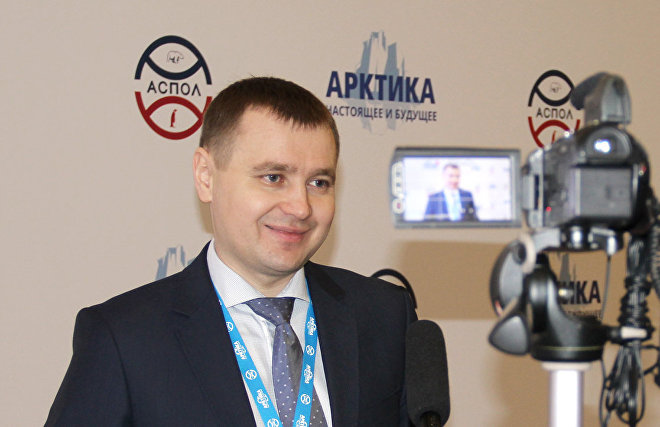 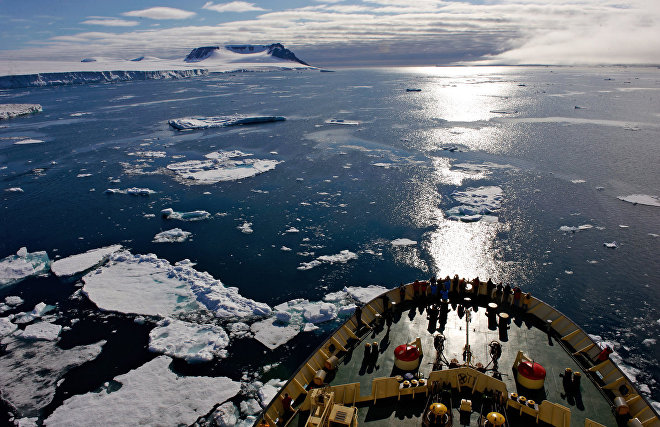 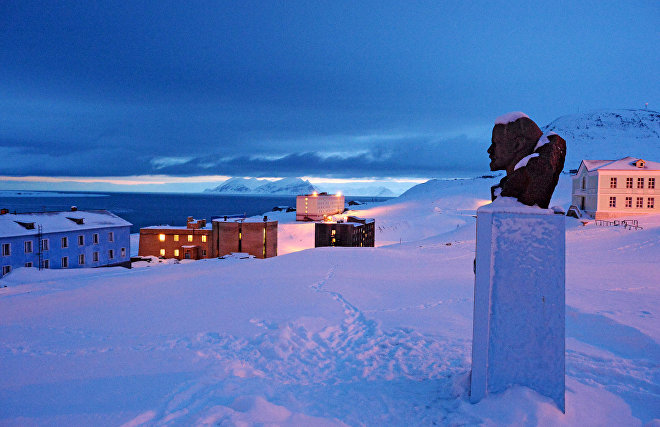 Federal Tourism Agency: Russian Arctic to accommodate up to 50,000 tourists 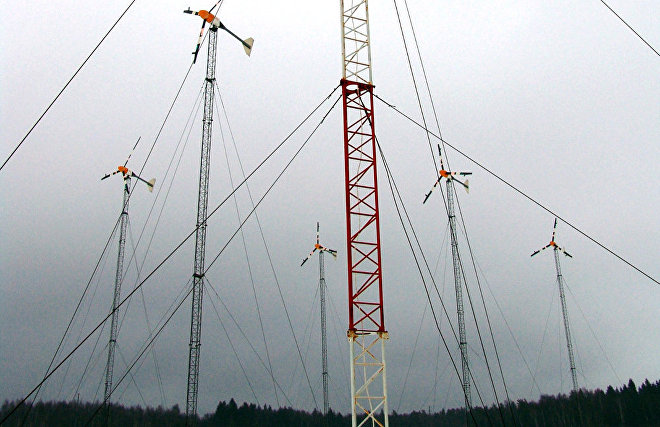 Wind generators and solar panels to be installed in the Arctic 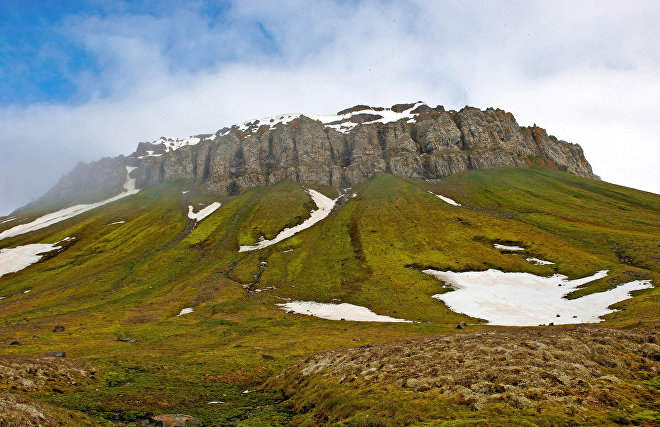 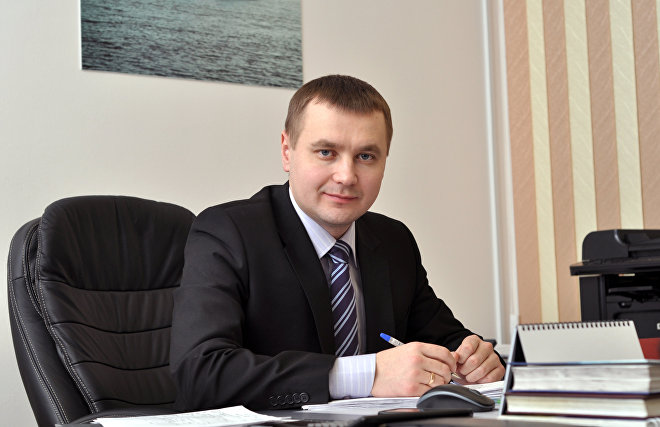 Roman Yershov: Over 1,000 tourists expected to visit the Russian Arctic this year